On May 29, 2015, the Canadian Celiac Association (CCA) announced that the, “Minister of Health issued a Marketing Authorization that permits the use of gluten-free claims for specially produced oats and foods containing these oats as ingredients. The Marketing Authorization provision allows for an exemption from the Food and Drug Regulations provided these oats do not contain more than 20 parts per million (ppm) of gluten from wheat, rye, barley or their hybridized strains.”

The CCA continues, “Health Canada does not specify the methods or controls oat producers should use in order to meet the Marketing Authorization requirements. Many producers of gluten-free oats use the purity protocol which has been proven to be effective.” See Canadian Celiac Association Supports Purity Protocol for Celiac-Safe Oats 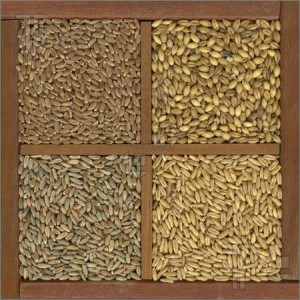 The CCA goes on to say, “Some producers may use other methods such as mechanical and/or optical sorting to remove gluten-containing grains from oats rather than a purity protocol. The Professional Advisory Council is not aware of any published North American data that demonstrates the levels of gluten in oats that have been cleaned using mechanical and/or optical sorting.” See www.celiac.ca/?page_id=2831

General Mills claims to have found a way. “Phil Zietlow, a 50-year veteran of the research and development team at General Mills he has found a way to separate the naturally gluten-free oats that make up Cheerios from glutinous grains that get mixed into the brand’s supply. “That sounds like a simple enough sifting task, but in reality it’s a substantial, complex feat, given the volume of the brand’s business and the scope of its suppliers,” according to Gabriel Beltrone.

That is a concern shared by Tricia Thompson, MS, RD in her Gluten-Free Cheerios: Updated Position Statement on September 1, 2015: Oats: Gluten Free Watchdog supports the use of gluten-free oats by the celiac disease community that are produced under a purity protocol. At this time we do not in general support the use of regular commodity oats that are cleaned at the “end” of production via mechanical and/or optical sorting. We are not necessarily opposed to the use of such oats in the future if their gluten-free status can be definitively demonstrated via a rigorous testing protocol. Cheerios: Read more…

Gabriel Beltrone goes on to opine in General Mills Will Introduce Gluten-Free Cheerios, “Although the ad makes it clear that ‘Joyce’ suffers from celiac disease, it frames her reaction in broader terms, “She feels pretty darn sick” if she eats gluten, says Zietlow — which opens the message to a larger market of gluten-free consumers. And General Mills will need them. The strategy also marks a way to fight sagging sales — notably, going gluten-free worked wonders for Cheerios sister-brand Chex.”

About the Gluten Free Watchdog

Gluten Free Watchdog, LLC was founded by Tricia Thompson, MS, RD to make state-of-the-art gluten-free food testing data available directly to you, the consumer. Unfortunately, the Food and Drug Administration under the gluten-free labeling rule is NOT requiring manufacturers to test their labeled gluten-free foods for gluten contamination. 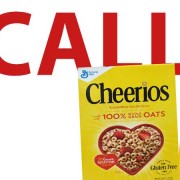 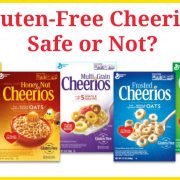 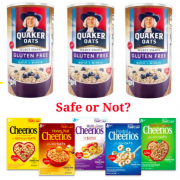 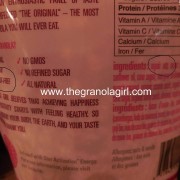 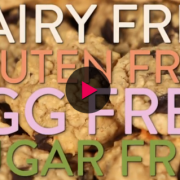 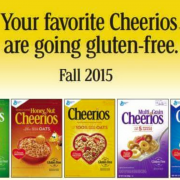 CELIAC ALERT: Have ‘Gluten-Free’ Cheerios Made You Sick?
Scroll to top
Change Location
Find awesome listings near you!