The European Society for Pediatric Gastroenterology, Hepatology and Nutrition (ESPGHAN) has released a position paper stating that new evidence shows age of gluten introduction has no effect on the risk for developing celiac disease in at-risk infants. (Helio.com February 5, 2016, Adam Leitenberger) 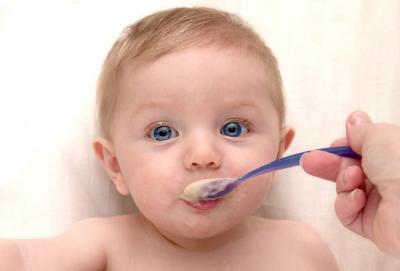 This reverses ESPGHAN’s 2008 recommendations — which were based solely on observational studies — that initial exposure to gluten should be avoided when infants are aged younger than 4 months or 7 months and older, and that gluten introduction should occur while the infant is still being breast-fed.

Since then, two randomized controlled trials have shown “that the age of gluten introduction into the infant’s diet, whether early or late, influences the incidence of each during the first 2 years, but not the cumulative incidence and prevalence of CD during childhood, and, thus, indicated that primary prevention of CD through nutritional interventions is not possible at the present time,” the authors wrote. “A systematic review that evaluated evidence from prospective observational studies published up until February 2015 also showed that [breast-feeding], any or at the time of gluten introduction, had no preventive effect on the development of [CD autoimmunity or CD] during childhood.”

The paper’s major conclusions include:

While these recommendations are based on studies of families with first-degree relatives with CD, they apply to all infants (despite the fact that they may not be relevant to an estimated two-thirds of the population) as genetic risk alleles are typically unknown at the time solid food is introduced in the infant diet, the authors wrote. They concluded that future studies should focus on optimal gluten types and amounts for dietary introduction, whether delaying gluten introduction for more than 1 year would reduce the long-term prevalence of CD, and screening strategies.

The European Society for Paediatric Gastroenterology, Hepatology and Nutrition (ESPGHAN) recommended in 2008, based on observational data, to avoid both early (less than 4 months) and late (7 or more months) introduction of gluten and to introduce gluten while the infant is still being breastfed. New evidence prompted ESPGHAN to revise these recommendations.OBJECTIVE:

To provide updated recommendations regarding gluten introduction in infants and the risk of developing coeliac disease (CD) during childhood.SUMMARY:

The risk of inducing CD through a gluten-containing diet exclusively applies to persons carrying at least one of the CD risk alleles. Since genetic risk alleles are generally not known in an infant at the time of solid food introduction, the following recommendations apply to all infants, although they are derived from studying families with first-degree relatives with CD. Although breastfeeding should be promoted for its other well-established health benefits, neither any breastfeeding nor breastfeeding during gluten introduction has been shown to reduce the risk of CD. Gluten may be introduced into the infant’s diet anytime between 4-12 completed months of age. In children at high risk for CD, earlier introduction of gluten (4 vs. 6 mo or 6 vs. 12 mo) is associated with earlier development of CD autoimmunity (defined as positive serology) and CD, but the cumulative incidence of each in later childhood is similar. Based on observational data pointing to the association between the amount of gluten intake and risk of CD, consumption of large quantities of gluten should be avoided during the first weeks after gluten introduction and during infancy. However, the optimal amounts of gluten to be introduced at weaning have not been established.

Celiac Expert Weighs in on When to Introduce Gluten 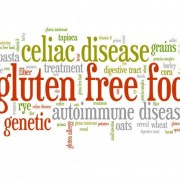 Get the Full Meal Deal on Celiac Disease – Atypical Manifestations 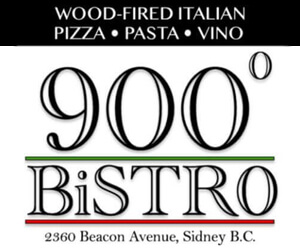 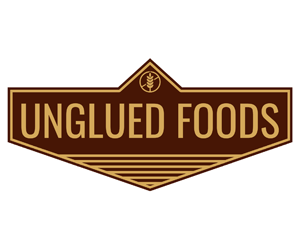