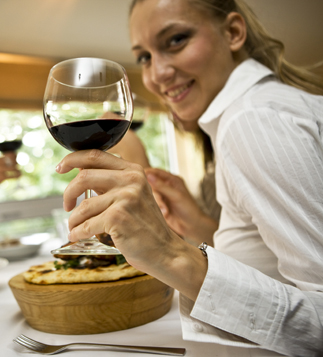 A handy guide for celiac sufferers, dieters and the gluten intolerant. Celiac-disease sufferers need to watch what they eat; but how about what they drink?

As its name suggests, a gluten-free diet is all about avoiding gluten, a protein found in wheat, rye, barley and a handful of other grains. This means traditionally prepared breads, pastas, cereals and beers are automatically off the table.

Many have adopted the diet over the past decade as a means of losing weight and boosting energy levels—proponents include celebrity wellness guru Gwyneth Paltrow—but gluten can be a serious health problem for those who have an intolerance or allergy to it, or who suffer from celiac disease, the autoimmune disorder in which the ingestion of gluten leads to damage in the small intestine and other long-term health complications. For people with these medical conditions, knowing whether a food or beverage contains gluten is an absolute necessity. 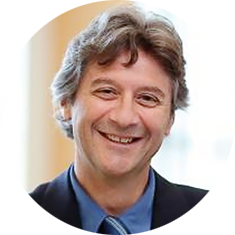 Regardless of why people opt to let go of gluten, there’s a common question many ask: Can I drink wine on a gluten-free diet?

And the feds agree. The Alcohol and Tobacco Tax and Trade Bureau allows wines to be labeled “gluten-free,” as long as they comply with the FDA’s requirements of not being made with any gluten-containing grains and having less than 20 parts per million (ppm) gluten—and the vast majority of wines do comply.

While wine is collectively considered safe for those with gluten-related disorders (barring other health issues related to drinking alcohol), those with severe reactions should still be aware of two instances in which wine may come into contact with gluten.

The first scenario is if a barrel that is used to age wine is sealed with wheat paste, which contains gluten. Across the wine industry, this paste has largely been replaced by non-gluten-based wax substitutes, and even when used the wine’s exposure to it is virtually negligible.

Another potential point of gluten contact is if wheat gluten is used for fining. But this practice is also extremely rare. (In fact, two enologists interviewed for this story were unaware that gluten-containing fining agents even existed.)

And once again, the resulting wine isn’t likely to have enough (if any) gluten in it to cause a reaction: A 2011 study published in the Journal of Agricultural and Food Chemistry tested wines fined with gluten-based agents and found that they contained either very little gluten or none at all.

Furthermore, “even if any traces of gluten would accidentally enter a wine—let’s say the winemaker falls into a tank holding a whole-wheat sandwich—as a protein, gluten would react with [wine’s] phenolics,” said Dr. Christian Butzke, a professor of enology at Purdue University. This means the already trace amounts of gluten in the wine would be severely reduced after settling, racking and filtration.

The bottom line is that, in almost any case, it is safe to enjoy wine while on a gluten-free diet. However, if you want to be 100 percent certain you are drinking a wine that has not come into contact with gluten, contact the winery for confirmation.

About the author, Lexi Williams