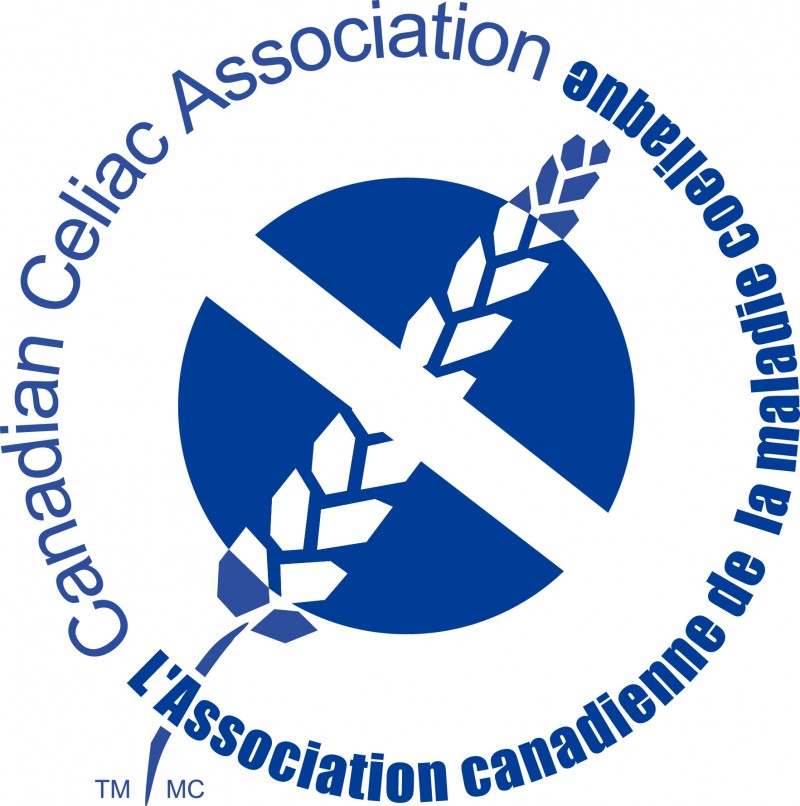 “It would have been hard to miss the news from the University of Alberta over the last few weeks. Scientists find enzymes that break down gluten so celiacs can eat pizza and beer! If you just read the brief news reports, it all sounded great. It would be great if it was true. Right now, it is a “good idea, hope it works, looking forward to hearing the results of your trials a few years from now.” Unfortunately, that doesn’t make good headlines.

There are a number of potential drugs in the formal drug testing pipeline to add to the current treatment for celiac disease. Some CCA members have already taken part in the trials. There are many more ideas floating around that theoretically have a good chance of working. None of them are on the market yet and all need more rounds of formal testing before they could ever be approved by Health Canada.

There is one type of product on the market right now. Gluten Ease, Gluten Cutter, Gluten Aid, Gluten Relief*; all the names sound so promising. The only problem is they don’t make gluten safe for someone with celiac disease or gluten sensitivity. When you read the literature on the products, they clearly say “These statements have not been evaluated by the Food and Drug Administration”. In other words, “we have not had to prove that the pills do what we say they do.”

When there are treatments to augment the gluten-free diet, you will hear about it from the CCA [and The Celiac Scene], not from the popular press. There might even be options that will replace the gluten-free diet as a treatment, but that is a very long way down the road from now. In the mean time, we are lucky to have an amazingly effective treatment that allows us to actually get better.” 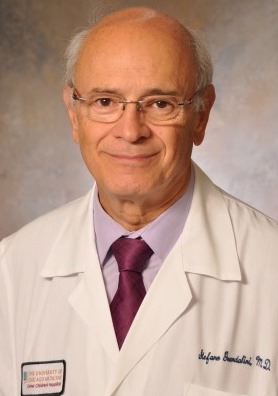 “Totally unjustified by the lack of any evidence that they can in fact digest and detoxify gluten. It is an enzyme. It helps to digest protein in general. It has no activity toward gluten. Our intestines have plenty of DPP-IV.“

He finished by saying, “Save your money!” 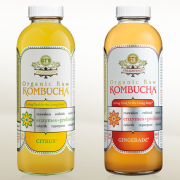 What is Kombucha and What’s in It for the Gluten Free?