Latest News
You are here: Home1 / Gluten-Free News2 / Reminder – 2 Reasons Why Gluten-Removed Beers are No Good for Ce... 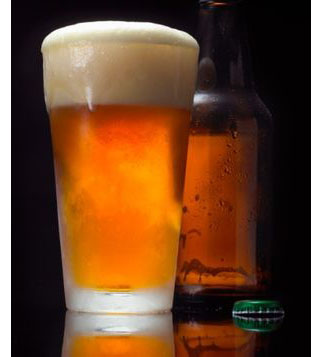 One common method for getting gluten out of beer isn’t working. The test used to find gluten in beer is broken, too.

One thing that’s good is beer. One thing that’s bad is celiac disease. Unfortunately for people with the latter and others sensitive to gluten, they generally can’t enjoy the former.

Some beers are now being marketed to celiac sufferers and those who try to avoid gluten. The bad news is that new research appears to show that one common method for getting gluten out of beer isn’t working, and the test used to find gluten in beer is broken too. Scientists in Australia are working on a new test to ensure these beers, sometimes labelled “gluten reduced,” are safe for those with celiac disease.

Some are made from rice or sorghum, grains that don’t contain gluten. Those ones are safe. Others are made with wheat or barley, which do contain gluten, and then processed to reduce the gluten levels.

Recent research has shown that the second kind might not be healthy for those with celiac disease.

There are actually two problems going on at the same time.

That test is called an enzyme-linked immunosorbent assay or ELISA. It identifies antigens—the molecular structures that trigger an immune response—using antibodies, which identify antigens by shape and bind to them. But the process of fermenting beer can disguise those antigens from ELISA. 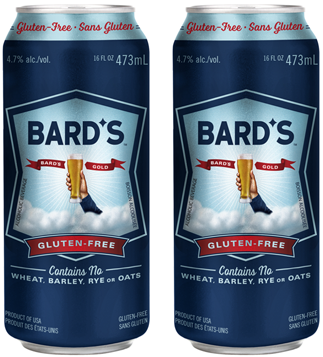 Bard’s Beer – The Truly Gluten-Free Beer – made from sorghum. Click on image to learn more.

It’s so bad that in 2013, the US Food and Drug Administration ruled that beer couldn’t be labelled “gluten free” unless it was made from gluten-free starting materials, like rice. Brewers instead label their beers “gluten reduced” or something similar.

“ELISA as it stands cannot measure the gluten [in beer]. Unless they access an alternate technology they can’t know,” says Colgrave.

Colgrave, a researcher with the government-run Commonwealth Scientific and Industrial Research Organisation (CSIRO) in Australia, thinks there’s a better way to protect those with celiac. She demonstrated that in a new paper in the Journal of Agricultural and Food Chemistry, where she reports detecting gluten in a dozen beers labelled gluten-reduced with a new kind of test.

Gluten is a blanket term for a handful of molecules called storage proteins, which are a source of key molecules for developing plant embryos. In the small percentage of people with celiac disease—estimated to be about 1%—gluten triggers an immune response in the gut. It’s uncomfortable and can lead to serious complications. Another 5% or so of people have gluten sensitivity, which has similar symptoms but murkier causes.

Beermakers have a couple options when trying to make gluten-reduced beer if they start with wheat or barley, which contain gluten: filter the gluten from the beer, or destroy the gluten in the beer.

The latter is generally done with enzymes—biological catalysts that speed up chemical reactions—that snip gluten proteins into little bits. 10 of the 12 gluten-reduced beers Colgrave tested were made that way.

Colgrave didn’t look into why these beers had unsafe levels of gluten—above 20 milligrams gluten per kilogram of beer. It may be that they’re using the enzymes meant to break down gluten in the wrong way. In most cases, says Colgrave, the companies don’t reveal their methods to protect their processes from competitors.

Instead, Colgrave is trying to develop a better test than ELISA so makers of gluten-reduced beer can assure customers their products are safe.

Her group turned to a different analytical method called liquid chromatography-mass spectrometry (LC-MS). These devices have two parts: a long tube that lets some kinds of molecules slip quickly through but slows others almost to a standstill, followed by a chamber that measures the mass of a molecule or the parts of a molecule. An LC-MS machine can quickly and accurately determine what chemicals are in a sample. Gluten, for instance.

In Colgrave’s experiments, all the beers she tested had been rated by their makers to have gluten levels below 20 mg/kg, according to ELISA. But she found detectable gluten fragments in every sample using LC-MS, and most had much higher levels of gluten than ELISA detected.

Right now, LC-MS has not been validated by the government agencies around the world that regulate food safety, so it can’t replace ELISA. Colgrave’s team is working now to get that done.

Colgrave’s group did not identify the different beers they tested, so it’s impossible to know from her study which brands are the worst offenders. She says her team was not trying to name and shame any particular product.

There is another possibility, though it’s one Colgrave denies. If her team is able to get their testing method validated, they might be in a position to sell their services to beermakers, or earn royalties from the technique. She says she hopes that the industry does adopt her group’s methods. But making money, Colgrave says, is not their main goal.

Disclosure: Sam Lemonick is a former employee of the American Chemical Society, which publishes the Journal of Agricultural and Food Chemistry, and a writer for the ACS’s video series, Reactions. 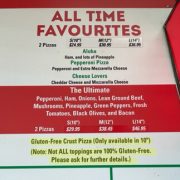 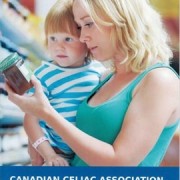 Hope for When You’ve Accidentally Been ‘Glutened’ 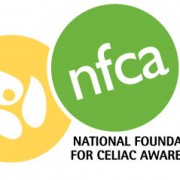 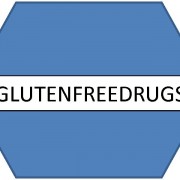