Coverage from the World Congress of Gastroenterology 2017 suggests that celiac disease is associated with a wide range of medical conditions, including liver disease, glossitis, pancreatitis, Down syndrome, and autism, according to a database study of more than 35 million people.1

The rate of celiac disease is almost 20 times higher in people with autism than in those without, reported lead investigator Daniel Karb, MD, a second-year resident at University Hospitals Case Medical Center in Cleveland.

“If you have a patient who is autistic and they have all these unusual symptoms, you might want to screen them for celiac disease,” he said at the World Congress of Gastroenterology 2017.

It is known that there are unusual symptoms of celiac disease, which include anything outside the classic symptoms of malabsorption, steatorrhea, malnutrition, abdominal pain, and cramping after eating, “but this is putting numbers to it,” said Dr Karb.

He and his colleagues searched the Explorys database, which aggregates electronic health record data from 26 major integrated healthcare systems in the United States. Of 35,854,260 people in the database, 83,090 were diagnosed with celiac disease from 2012 to 2017.

Overall, the age-adjusted prevalence of celiac disease was 0.22%, which is lower than the 1% to 2% range previously estimated.

“We don’t think there are fewer people with celiac disease, just that it may be underdiagnosed,” Dr Karb told Medscape Medical News. “We found that the prevalence was a little bit less at these screening sites, which is what you might expect when you screen asymptomatic people.”

“It tells us there is a large undiagnosed burden of celiac disease,” he explained. “And a lot of it is probably because of these atypical presentations.”

The investigators found a significant association between celiac disease and 13 other autoimmune disorders, such as type 1 diabetes, Crohn’s disease, and ulcerative colitis. “Every autoimmune disease we looked at is associated with celiac disease, other than primary biliary cholangitis.” Dr Karb reported.

“I was surprised at the findings,” he said. “I thought there would be associations. I didn’t realize how striking they would be.”

Table 1. Prevalence of Diagnoses in People With and Without Celiac Disease (P < .0001 for All) 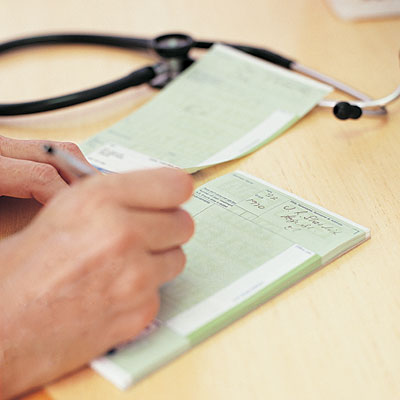 “You don’t want to overtest because you don’t want to be giving invasive biopsies to people who may be asymptomatic, even if they do have celiac disease. It will take some careful thought,” he explained.

For this reason, the investigators are not recommending new screening guidelines on the basis of their findings. But, Dr Karb suggested, “we could take our strongest associations and include them in existing guidelines.”

“This study indicates that celiac disease has a relatively low incidence in the target population studied, such that national screening is probably not cost-effective,” said Stephen Middleton, MD, from Cambridge University Hospitals in the United Kingdom.

“In this context, knowing when to have a high level of suspicion is important,” he told Medscape Medical News.

“The association of celiac with other disorders, as described in the abstract, is very important,” he added. “This is especially important for conditions such as pancreatitis and eosinophilic esophagitis, which can be very difficult to treat.”

The Celiac Scene Appears on ‘A Canadian Celiac Podcast’ 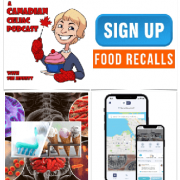 May News Round Up on ‘A Canadian Celiac Podcast’ 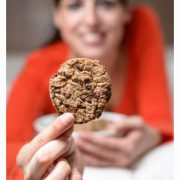 Straight Talk on Celiac Disease and the Gluten-Free Diet
Scroll to top
Change Location
Find awesome listings near you!