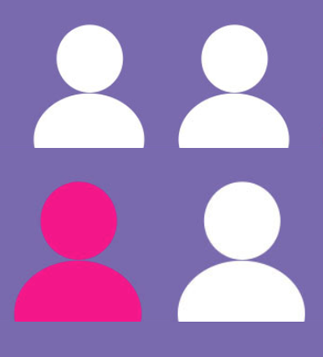 National charity Coeliac UK, is calling on greater awareness of the similarity of symptoms and urges anyone with IBS to ask their GP for a celiac disease blood test, if they have not already had one.

Celiac disease is not an allergy or an intolerance but an autoimmune disease where the body’s immune system damages the lining of the small bowel when gluten, a protein (found in wheat, barley and rye) is eaten. There is no cure and no medication; the only treatment is a strict gluten free diet for life.

The average time it takes for someone to get a diagnosis is 13 years from the onset of symptoms; by which time, they may already be suffering with added complications caused by the disease. If left untreated, celiac disease can lead to a number of serious complications, including: anemia, osteoporosis, unexplained infertility, neurological conditions such as gluten ataxia and neuropathy, and although rare, there is an increased risk of small bowel cancer and intestinal lymphoma. 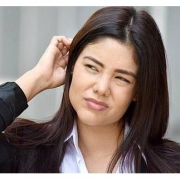 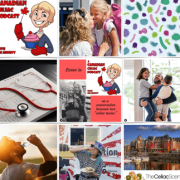 September News Round Up on ‘A Canadian Celiac Podcast’ 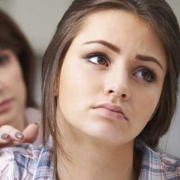 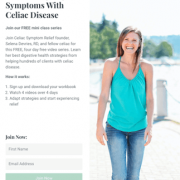 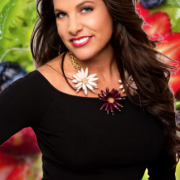 Not All Symptoms of Celiac Disease are Gut Related
Scroll to top
Change Location
Find awesome listings near you!