Latest News
You are here: Home1 / Gluten-Free News2 / The Gluten-Free Diet Paradox – When What You Need Isn’t What... 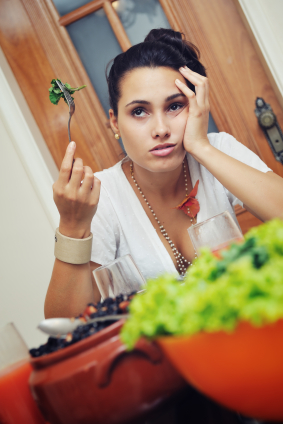 Some say that Celiac disease is the Cadillac of diseases: no daily injections, no expensive prescriptions with side effects and an excellent prognosis – all we have to do is “go on a diet” that include delicious food, from healthy salads right up to delectable desserts.

Experts at the International Celiac Disease Symposium (ICDS) 2015 in Prague explored why adhering to the diet remains problematic, even in this new world of gluten free everywhere we turn. Compliance with the gluten-free diet can be complicated by many factors, from income to age to availability at restaurants and grocery stores.

A study of celiac patients in India found that just 53% maintained excellent/good adherence to the diet. We know that respect for the diet increases with public awareness, and with membership in a patient organization like the CCA, so the less-developed infrastructure for celiac support in India may be somewhat responsible. Without awareness, the peer pressure can be higher and understanding much lower, increasing the temptation for many to cheat.

In the Indian study, with repeated counselling, the adherence of these celiac patients increased to 92% after 6 months. So eating strictly gluten free is possible even in Indian cuisine, much of which is gluten-laden! Interestingly, the celiac incidence in India is far higher in bigger wheat-consuming areas of north; the rates are quite low in the south. 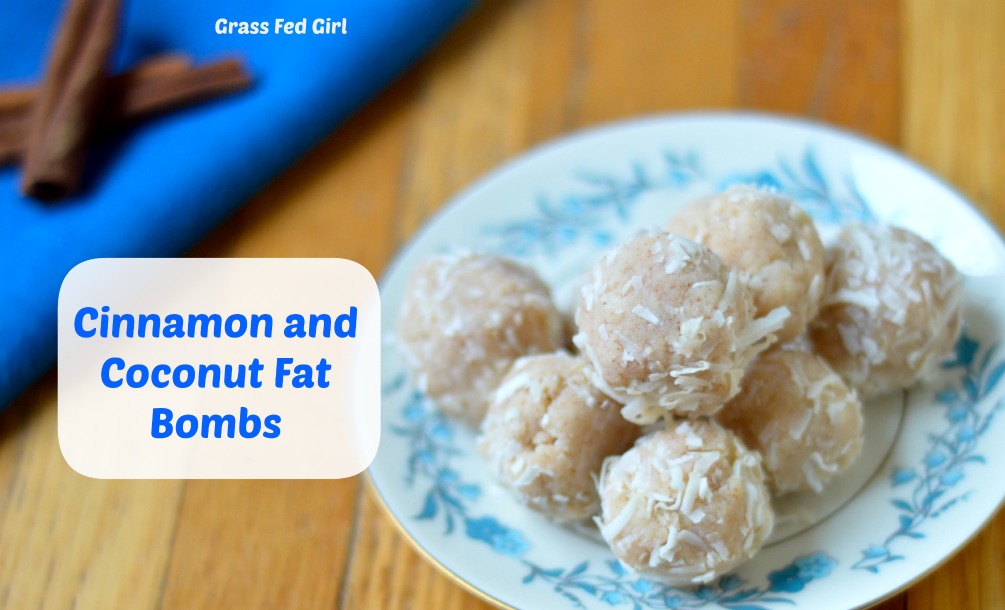 ICDS experts noted that even today, too many gluten-free foods are too low in fibre, B vitamins and Folates and too high in sugar, fat and calories. Processed gluten-free foods are not healthier than those made with wheat. Texture can be poor, and there is the risk of cross- contamination. Pressure needs to be put on food manufacturers to offer healthier fare.

All patients with celiac disease should consult a knowledgeable registered dietitian, who can review the social and emotional history of patients, look for vitamin or mineral deficiencies, and provide expertise to ensure a balanced gluten-free diet. People may become constipated if they adopt the gluten-free diet but only look for processed foods labelled “gluten free.”

The Place for Pure Oats in the Gluten-Free Diet 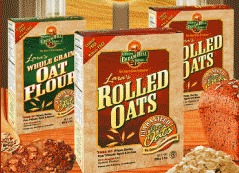 Oats have been a point of concern for many years. While in excess of 95% of celiac patients can tolerate pure, uncontaminated oats, many may incorrectly think they cannot because they experience celiac-like symptoms when ingesting oats. This can happen if the re-introduction of oats into the diet takes place too quickly, since they are so high in fibre. It is important to slowly add them to your diet so that your body gets used to the change.

Dr. Knut Lundin of Norway says that if he finds celiac patients who continue to experience symptoms, one strategy his group tries is to cut out oats. A very small percentage of celiacs can experience continued gut damage from the ingestion even of pure oats, and studies are ongoing as to why. The avenins in oats, says Dr. Carlo Catassi of Italy, are what has been shown to stimulate a t-cell response in a small minority of celiacs.
We are very lucky in Canada to have such companies as Cream Hill Estates and Avena Foods producing safe, pure, uncontaminated oats. In Romania, for example, gluten-free oats are impossible because no pure sources are available.

Are Celiacs Benefiting from Gluten-Free Fad?

Do we celiac/non-celiac gluten sensitive patients benefit from the gluten-free “fad” diet? The consensus based on the results – greater awareness in restaurants and among food companies – would seem to be yes. According to Dr. Lundin, contrary to what you might assume, non-celiacs on the gluten-free diet were found to be generally quite strict in their adherence.

The impact of “gluten free” on the food sector has been immense. Wheat flour consumption in the US has dropped by over a third since the 1950s. Wheat flour consumption in Norway rose from 1965 to 2000, but since then has fallen pretty steadily. Dr. Lundin asks why: Why do people volunteer for the gluten-free diet when many of our baked goods are not healthy or not tasty? Not a celiac, he says “I would by far prefer regular bread.”

Are there other uses for the gluten-free diet besides treating celiac disease and non-celiac gluten sensitivity? Many people are following the gluten-free diet for reasons that some would consider highly questionable. You’ve heard of Dr Oz. How about Dr Paltrow? Dr Cyrus?

Celiac disease expert, Dr. Alessio Fasano says that there are more than 50 possible treatments for autism on the market, but the gluten-free and casein-free diets are by far the most popular. Whether the gluten-free diet is medically or scientifically advisable for autism patients has yet to be supported, the prevalence of celiac disease does seem to be higher among this group than in the general population.

The gluten-free diet resolves symptoms in many sufferers of Irritable Bowel Syndrome (IBS) (while the lactose-free diet does not) and, according to Dr. Jonas Ludvigsson of Sweden, patients with Crohn’s disease can be “pseudo-improved” by adherence to the gluten-free diet. However, these cases should first be tested for celiac disease.

Are You a Celiac Who Can’t Tolerate Pure, Gluten-Free Oats? 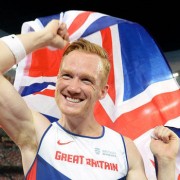 Catching Up with The CCA on ‘A Canadian Celiac Podcast’