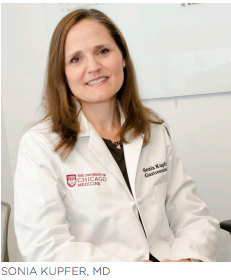 Cancers of the gastrointestinal tract are among the most common and deadliest tumors affecting Americans. Colorectal cancer is the second most common cancer among men and women. Esophageal and stomach cancers have poor 5-year survival rates ranging between 20-30%.

Environmental factors are thought to play an important role in development of gastrointestinal cancers. For example, the World Health Organization recently placed processed and red meats into the highest category of carcinogens based on studies linking them to colorectal cancer.

In addition, medical conditions such as long-standing inflammatory bowel disease of the colon are associated with increased risk of some cancers including colorectal cancer. However, the associations of celiac disease with gastrointestinal cancers are less clear.

Risks of other gastrointestinal cancers in celiac disease show less uniform results in these studies.

What can we conclude about gastrointestinal malignancy in celiac disease?

First, small intestinal cancer risk is increased in celiac patients and persists beyond the first year after diagnosis.

Second, colorectal cancer risk is likely not increased in celiac disease based on results from the Ludvigsson study in which risk after one year after diagnosis was not different from the general population. 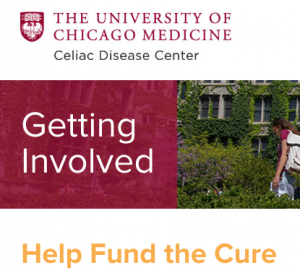 “The University of Chicago Celiac Disease Center is dedicated to finding a cure for celiac disease. As we focus on research toward a cure, we also strive to raise awareness and diagnosis rates through education and advocacy.”

“Our work is entirely funded by private donations. Until we are able to raise enough funds for an endowment, growing and sustaining our research and much-needed programs and services require us to raise new funds each year.” 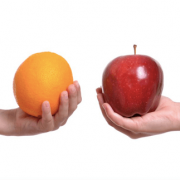 Brother & Sister – One with IBD; One with CD 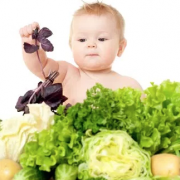 Is There a Link Between Celiac Disease and Early Diet? Yes! 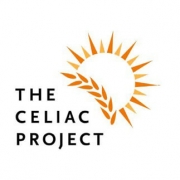 The Celiac Project on ‘A Canadian Celiac Podcast’ 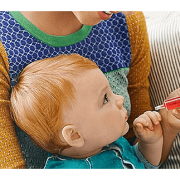 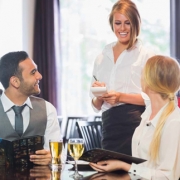 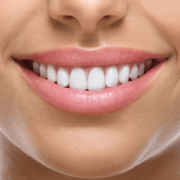