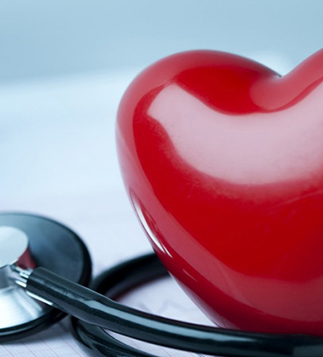 Cardiovascular Outcomes in Patients with Celiac Disease: An Insight from The National Inpatient Sample

The number of acute myocardial infarction (AMI) related admissions in celiac disease (CD) patients significantly increased from 2005-2014, according to research presented at the ACC.20 World Congress of Cardiology.

Researchers reviewed the Nationwide Inpatient Sample from 2005-2014 for adults with AMI as a primary diagnosis and CD as a secondary diagnosis. They identified 6,180,485 AMI hospitalizations, of which 3,169 had a CD diagnosis. Subsequently, the researchers used survey regression to calculate adjusted odds ratios (aOR) for hospital mortality (the primary endpoint) and other outcomes.

“We found that the number of acute myocardial infarction related admissions in the CD patients has risen more than five-fold from 2005-2014,” the authors concluded.

“However, the odd of in-hospital mortality in these patients is lower than the patients without CD for unclear reasons or mechanisms. The results of our study show that though the CD-related systemic inflammation is associated with an increasing number of AMI hospitalizations, these patients have comparatively favorable outcomes than controls; though it definitely adds an extra cost to the hospitalization.” 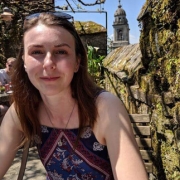 Introducing Musings by Mia - Guest Contributor to The Celiac Scene 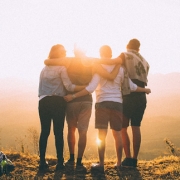 3 Things to Do When First Diagnosed with Celiac Disease - Selena De Vries, RD 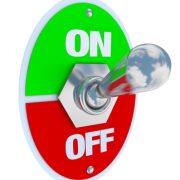