Latest News
You are here: Home1 / Gluten-Free News2 / Is There a Link Between Celiac Disease and Early Diet? Yes! 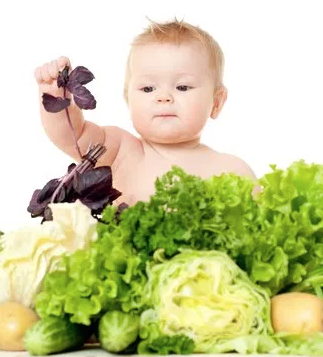 “A healthy, prudent diet in early-life can influence the likelihood that children will develop celiac disease, Dutch researchers reported.”

Children whose diets were rich in vegetables, grains, and vegetable oils at age 1 — the so-called “prudent” diet — were at decreased risk of developing celiac disease autoimmunity by age 6, with an odds ratio of 0.67 (95% CI 0.53-0.84), according to Jessica C. Kiefte-de Jong, RD, PhD, of Erasmus University Medical Center in Rotterdam, The Netherlands, and colleagues.

In contrast, young children whose diets were high in snacks and processed foods had a greater likelihood (although not statistically significant) of developing the disease (OR 1.19, 95% CI 0.76-1.87), as did those with diets containing predominantly dairy, cereals, and meat (OR 1.18, 95% CI 0.96-1.46), the researchers reported online in Gastroenterology.

“Although originally considered a pediatric malabsorption syndrome, celiac disease is now recognized as a common autoimmune systemic disorder affecting approximately 1% to 3% of the general population,” the team explained.

The researchers added, however, that that percentage is probably an underestimate, and the incidence of the disease has been rapidly increasing.

Supporting the concept of celiac disease as an autoimmune disorder is the finding that exposure to gluten in genetically predisposed individuals leads to the development of autoantibodies — most specifically, anti-tissue transglutaminase 2 (TG2A), and inflammation of the small intestine mucosa.

Recent research has begun to shed light on the influence of diet in chronic disease, including the potential benefits of Mediterranean-like plant-based diets in preventing autoimmune and inflammatory disorders. For instance, studies have suggested that foods such as red meat and saturated fatty acids may upregulate inflammatory mediators and trigger systemic inflammation. In addition, disturbances in the gut microbiome may lead to immune imbalances that in turn can trigger immune-mediated disease.

But little is known about the potential influence of dietary patterns in very young children and the development of celiac disease, so the researchers analyzed data from the Generation R study, which is a population-based prospective cohort trial in Rotterdam that enrolled children from 2002 to 2006. When the children were approximately 1 year old, their parents completed a food-frequency questionnaire that included approximately 200 food items commonly consumed by young Dutch children.

The investigators identified a total of 1,997 children who had complete dietary information and whose TG2A status was known.

Those analyses were adjusted for sex, ethnicity, and age at the time of assessment. Further adjustments for maternal socioeconomic status and lifestyle, childhood factors such as birth weight, breastfeeding, and timing of introduction to gluten and fruits/vegetables, did not significantly change the outcome.

Mediterranean and other plant-predominant diets contain large quantities of fiber, which is metabolized by bacteria in the intestine to short-chain fatty acids. “These metabolites, particularly butyrate, are known to have an impact on the immune system and regulate inflammation by suppressing the effect of pro-inflammatory cytokines, as well as contributing to a balanced gut microflora,” Kiefte-de Jong and colleagues wrote.

They added that more research is needed to fully elucidate the mechanisms by which nutrition may contribute to autoimmune diseases such as celiac disease, and determine whether dietary interventions could be useful for genetically predisposed children.

A limitation of the study, the investigators said, was the use of the food-frequency questionnaire, since that can result in information bias.

The study was funded by Erasmus University Rotterdam, the Netherlands Organization for Health Research and Development, and NutsOhra. Kiefte-de Jong and co-authors reported having no financial conflicts. 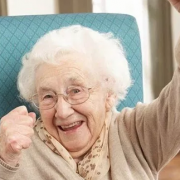 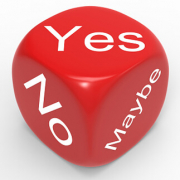 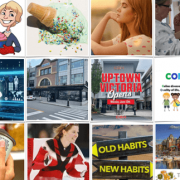 July News Round Up on ‘A Canadian Celiac Podcast’ 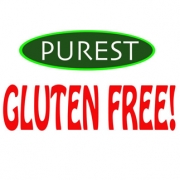 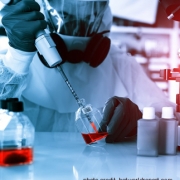 Determination of Gluten Consumption in Celiac Disease Patients on a Gluten-Free...
Scroll to top
Change Location
Find awesome listings near you!