Latest News
You are here: Home / Gluten-Free News / Deep-Frying Wheat Products Does NOT Make Them Gluten-Free

“The myth that frying wheat products makes them gluten-free is endangering people with Celiac disease,”  says the Canadian Celiac Association.

Numerous chefs report being told that frying something made with wheat changes the protein so that it is safe for someone with Celiac disease, and this is concerning to CCA.

People often liken the frying process to cooking an egg. In the case of an egg, frying it changes the colour and structure of the egg. While heating gluten in a fryer does change the structure of the gluten protein, it does not make it safe for someone with Celiac disease.

“The protein must be completely broken into tiny pieces to make it safe for someone with Celiac disease,” says Sue Newell of the Canadian Celiac Association (CCA). “There are no chemical processes that have been confirmed to do that for gluten in food.”

There is some debate about the exact temperature for this complete breakdown, with a suggestion that heating the food to 315°C (600°F) for 30 minutes may be sufficient; however, at that point the food is totally inedible.

The Canadian Celiac Association recommends that people with Celiac disease and gluten sensitivities avoid any food cooked in oil that has also been used for wheat-based products. 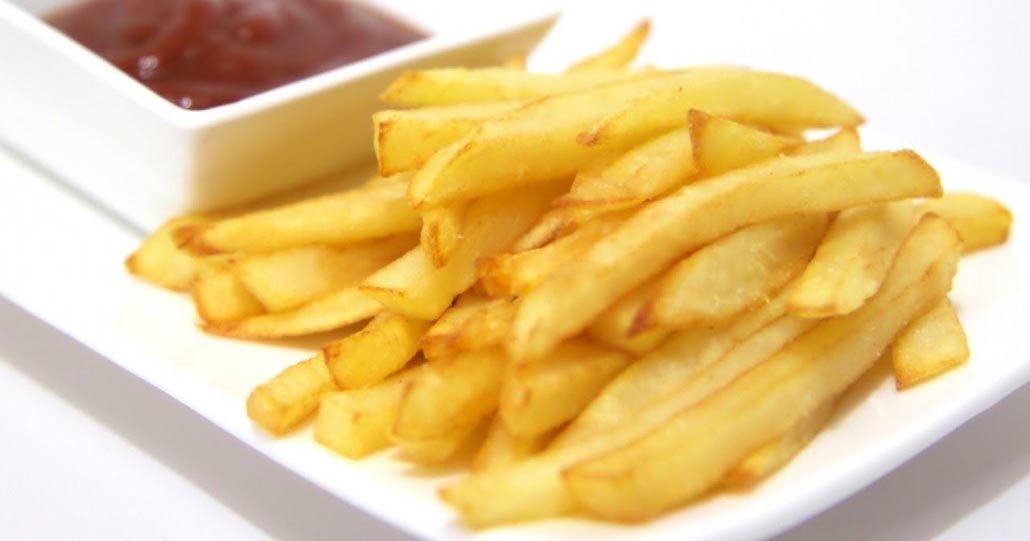 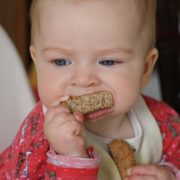 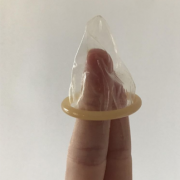 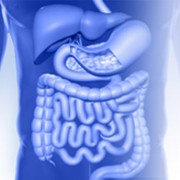 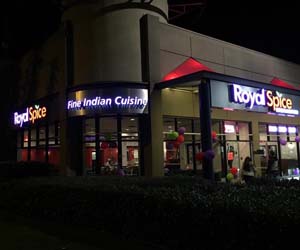