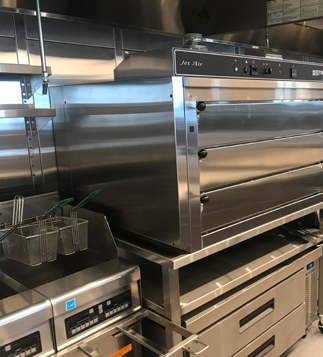 Two years ago, The Celiac Scene had the pleasure of corresponding with Cam Armstrong, Regional Chef, Operations of Earls Kitchen + Bar after Victoria celiac complained of feeling unwell after a meal. Scroll down to see his impressive investigation and the changes that were implemented across all Earls restaurants across North America. Assurances were made that all Earls’ restaurants had at least one deep fryer dedicated to gluten-free food.

Fast forward to February 2019 when a celiac diner contacted The Celiac Scene to say that she had been told that Earls can no longer make that ‘deep-fryer’ commitment. I reached out to Cam again to see whether this was indeed that case and as usual, Cam went into high gear,

Cam went on to emphasize,

The Celiac Scene is grateful for Cam’s prompt response and that Earls’ servers are properly informing diners about the current status of their deep fryers.

Dining out has never been better for celiacs but in some ways, they’ve become more complicated.

With proffered menus that read like legal documents, how can we be sure we will survive, let alone enjoy the meal we are about to order?

The answer is transparency.
Earls Kitchen + Bar Restaurant is proof of that.

A great gluten-free experience is a collaboration between a celiac, chef, server and in this case,  a corporation. This was put to the test when a Victoria celiac complained of feeling unwell after dining at our local Earl’s Kitchen + Bar. ‘Maureen’ followed up with Earls’ staff who promptly went into high gear to find out how her ‘Gluten-Aware’ meal could have been cross-contaminated with gluten.

From servers to chefs to site managers, all levels went into high gear to re-vet ingredients, examine kitchen protocol and see exactly how gluten-free orders are communicated from diner to staff and vice versa.

Bingo! Not only did they identify two potential points of cross-contamination, all staff were notified from the top down. They shared the fullness of their investigation with Maureen along with the steps that they would take to minimize or prevent the possibility of it happening again.

I popped by the restaurant in person a few days later to follow up with the manager and was very satisfied that all was in hand.

That’s when I asked the next question.

Could Earls guarantee that this problem was not occurring at their other 66 North American locations? And if so, would the same corrective action be implemented franchise-wide? This was the question I subsequently posed to Cam Armstrong, Regional Chef, Operations, Pacific Northwest Region in our one-hour telephone conversation.

Cam went to work and brought the Victoria experience to the attention of corporate headquarters from the president, executive chef right on down to the website design team. A few weeks later, Cam shared that what had been discovered in Victoria – and the gluten-free fix – was being implemented at all Earls’ locations in Canada and the United States.

As proof, Earl’s has allowed the Celiac Scene to share the following copy of  their Staff Training Manual as it pertains to ‘Handling Allergies.’ That is the kind of transparency that gluten-free diners want – and deserve. 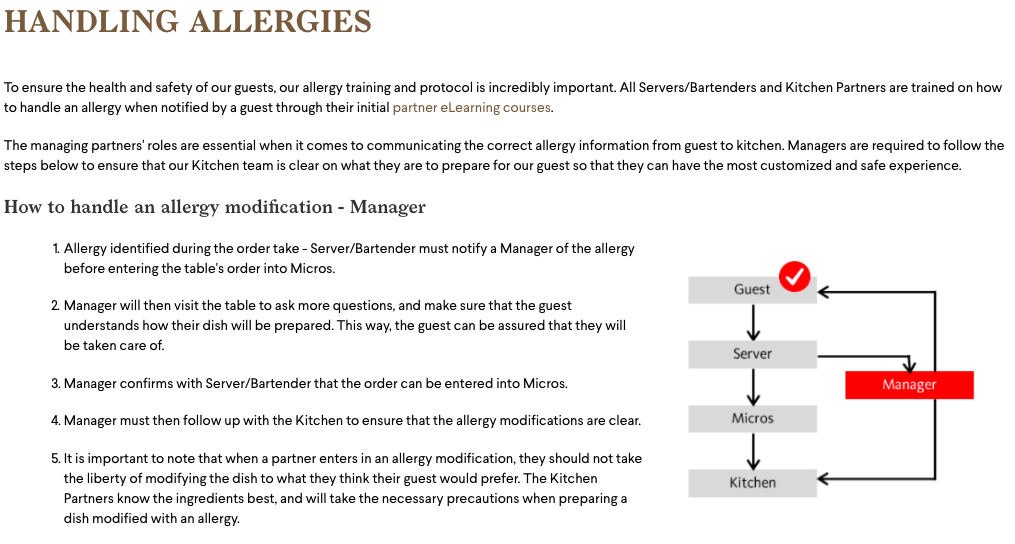 NOTE: The onus is always on celiac and gluten-free diners to clearly identify their needs and ask any and all questions to determine for themselves whether it is safe to partake at any restaurant. See How to Order a Gluten-Free Meal. 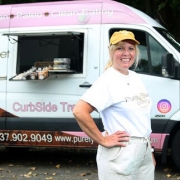 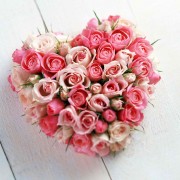 Love is in the Air at Union Street Grill & Grotto 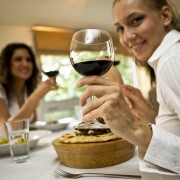 Purchase the Perfect Gift for Your Gluten-Free Diner 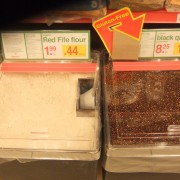 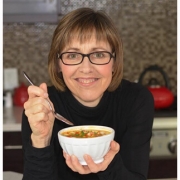 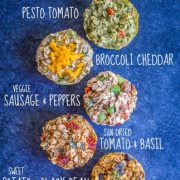 CCA Succeeds in Lobbying for Changes to Beer Labeling Requirements
Scroll to top
Change Location
Find awesome listings near you!