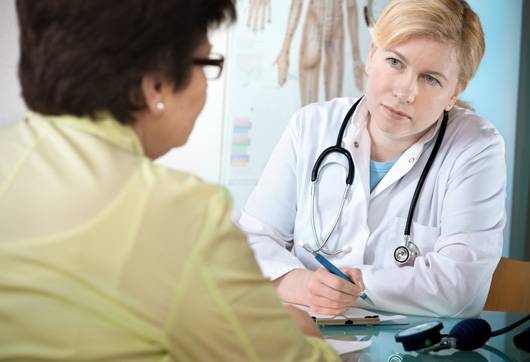 “None of the traditional methods for monitoring diet offer reliable information about dietary compliance.”

Almost a third of celiac disease patients purportedly on a gluten-free diet showed gluten immunogenic peptides (GIP) in their stools, according to Spanish and U.S. researchers.

In a paper online September 26 in The American Journal of Gastroenterology, Dr. Carolina Sousa of the University of Seville and colleagues report on their experience using the iVYLISA GIP-S kit (Biomedal) that detects and quantifies GIP in stool samples.

As Dr. Sousa pointed out in an email to Reuters Health, “None of the traditional methods for monitoring diet offer reliable information about dietary compliance.”

The researchers prospectively compared 188 CD patients, ranging in age from 1 to 72 years, on a gluten-free diet for at least one year, with 84 healthy controls. Subjects were given a dietary questionnaire and underwent fecal GIP testing.

In total, 56 of the patients (29.8%) had detectable GIP levels in their stools, compared to all but one of the controls on a gluten-containing diet (98.5%).

In contrast, say the researchers, “noncompliance was detected in about 18% of the patients when assessing adherence either by dietary questionnaire or by determination of anti-tTG antibodies in serum alone.”

“This study reveals for the first time the rate of GFD compliance of different group of celiac patients with more than a year under a gluten-free diet by detection of gluten traces in stools,” said Dr. Sousa.

“Assessment of gluten in stool,” she concluded, “is a practical way for improving the clinical management of CD, adherence to the diet and to improve the diagnosis of refractory CD.”

Gastroenterologist Dr. Peter S. Liang, who was not involved in the research, told Reuters Health by email, “This study suggests fecal gluten peptides are more sensitive than either serology or food questionnaires at detecting gluten consumption and therefore may be a valuable addition to our noninvasive diagnostic armamentarium. In future studies, it would interesting to know how closely fecal gluten peptide measurement correlates with gold standard small bowel biopsies.”

The study did not have commercial funding. Two of the authors own stock in Biomedal. The others have reported no conflicts of interest. 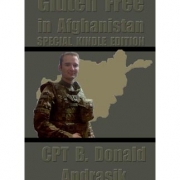 Gluten-Free in Afghanistan: A Soldier’s Story with Celiac Disease 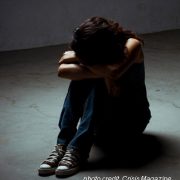 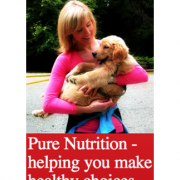 Just Been Diagnosed with Celiac Disease? Now What? 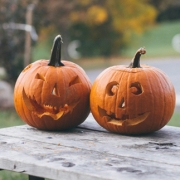 Qualified visitors, simple packages, and great rates equal unbeatable ROI. Advertise on the Scene
Mushrooms – So Much More Than Magical!

Bug-Eating Plant Digests Gluten Better Than We Can
Scroll to top
Change Location
Find awesome listings near you!