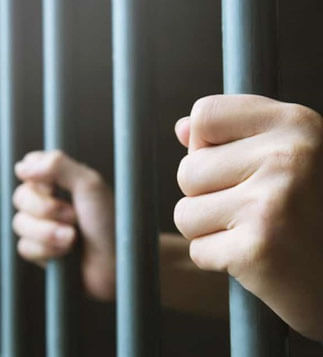 A man charged in connection to the Capitol riot who is an inmate at a Virginia jail is at risk of dying, his attorney says. Celiac inmate who has not received dietary accommodation and adequate medical care loses 20 pounds.

Christopher Quaglin, who is being held at Northern Neck Regional Jail in Warsaw pending a trial, is being denied a special diet and adequate medical care for his celiac disease, an autoimmune disease that can lead to damage in the small intestines if food with gluten is eaten, according to attorney Joseph McBride.

People with celiac disease require the food to “be prepared the same way a Jewish person’s kosher food would be prepared: separate,” McBride said.

Ted Hull, the jail’s superintendent, shot back at McBride’s claims.

Quaglin, a New Jersey resident, was arrested in April and charged in federal court for allegedly assaulting law enforcement officers and disrupting a congressional proceeding during the Capitol riot on Jan. 6, 2021. He is also allegedly a “self-proclaimed” member of the Proud Boys, a right-wing group, according to a pretrial detention memo.

Reps. Marjorie Taylor Greene of Georgia and Clay Higgins of Louisiana were among a group of 14 politicians that sent a letter to Michael Carvajal, the director of the Federal Bureau of Prisons, Jan. 3 requesting that he use his authority to investigate instances of alleged “abuse” in federal imprisonment, and if not, they would use their “authority to investigate [his] failure.”

Quaglin had previously been jailed in Washington, D.C., where Greene, along with Texas Republican Rep. Louie Gohmert, visited the facilities and raised concerns about the treatment of Jan. 6 detainees as they await trial. McBride said Quaglin was moved after Greene and Gohmert’s visit and made an appearance on the cover of Greene’s report “Unusually Cruel: an Eyewitness Report From Inside The DC Jail.”

“The jail retaliated against him,” McBride said. “Marjorie and Louie were there on the 4th. Christopher was moved from there in the middle of the night to Lewisburg on the 9th. From Lewisburg, he was moved to Alexandria and from Alexandria to Northern Neck. This is all retaliatory, punitive.”

The Washington Examiner reached out to McBride and the Northern Neck Regional Jail for further comment. 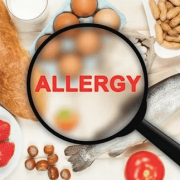 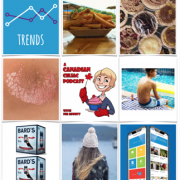 Celiac Scene January Round Up on ‘A Canadian Celiac Podcast’ 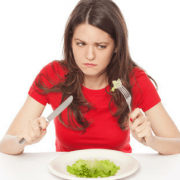 Qualified visitors, simple packages, and great rates equal unbeatable ROI. Advertise on the Scene
January News Round Up on ‘A Canadian Celiac Podcast’

Prices Up ⬆️ Selection Down ⬇️ for Celiac Sho...
Scroll to top
Change Location
Find awesome listings near you!