Latest News
You are here: Home1 / Gluten-Free News2 / Are You Keeping Bloating a Secret? You’re Not Alone! 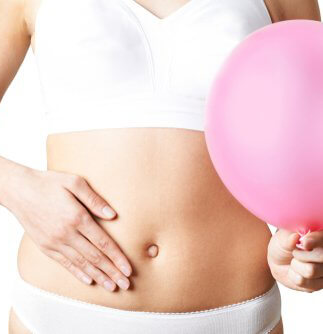 1 in 7 Adults experience bloating every week!

In that bloating is also associated with irritable bowel syndrome, excess gas, constipation and abdominal pain – and celiac disease – data supports the value of physicians specifically inquiring about bloating.

A large proportion of people in the United States have regular abdominal bloating, according to the most recent large-scale survey to evaluate this gastrointestinal symptom.

In a representative sample of 88,969 adults in the United States, 12,336 (13.9%) reported bloating; the majority did not seek medical attention, reported Janice E. Oh, MD, a resident in training at Cedars-Sinai Medical Center, in Los Angeles.

This is not the first survey to find abdominal bloating to be a commonly experienced GI symptom, but this study had a particularly large population sample, and it evaluated health-seeking behavior. According to Dr. Oh, the message is that this is a common complaint that often is not brought to the attention of healthcare providers.

These data emphasize “that efforts should be made by clinicians to proactively inquire about bloating, as it is a largely treatable condition with potentially reversible etiologies,” reported Dr. Oh at the 2021 annual meeting of the American College of Gastroenterology. She collaborated with Brennan Spiegel, MD, who also is affiliated with Cedars-Sinai and led the research.

The data were collected as part of the National Institutes of Health Patient-Reported Outcomes Measurement Information System (NIH PROMIS) program. The nearly 90,000 participants, who were compensated for completing the survey, were geographically representative. They responded to questions about a variety of GI symptoms, such as heartburn and diarrhea, but this analysis was limited to bloating.

Of patients reporting a history of bloating, only 41.5% sought medical care. When the nearly 60% who did not seek medical attention were asked why, about 30% reported that the symptoms were not of sufficient severity to seek care, and a similar proportion responded that the symptoms self-resolved. About 20% of respondents treated their symptoms with over-the-counter remedies or lifestyle adjustments.

Particularly relevant for clinicians, Dr. Oh pointed out that 8.5% of the respondents reported that they were not comfortable discussing this complaint with a provider. Although this reason was provided by a relatively small proportion of those surveyed, it supports the value of specifically inquiring about bloating, according to Dr. Oh.

The frequency of complaints of bloating are generally consistent with a much smaller telephone survey conducted more than 20 years ago (Dig Dis 2000;45[6]:1166-1171). Conducted in a sample of 2,510 participants in the United States, 15.9% reported bloating or distention in the past month. In this survey, as in the more recent one, symptoms were reported more often by women than men.

By its design, the NIH PROMIS survey included individuals with internet access, a potential limitation that might have been mitigated by the large sample size. Dr. Oh also acknowledged the potential for recall bias to have affected results, but said the data support the concept that bloating is a common clinical issue in the general population despite these limitations. Although symptoms often resolve on their own, she indicated that the data support routinely screening patients for this complaint.

Brian E. Lacy, MD, PhD, a professor of medicine at Mayo Clinic Jacksonville, in Florida, who has written often on bloating, including a recent review article on management (Clin Gastroenterol Hepatol 2021;19[2]:219-231.e1), called the questionnaire and study “well designed.” Dr. Lacy, who has led the development of a separate questionnaire focused on the quality-of-life effects of bloating (see sidebar), said Dr. Oh’s study “confirms earlier studies demonstrating that bloating is a common symptom that crosses disease states. The fact that so many patients do not report these symptoms to healthcare providers highlights an important educational opportunity,” he said.

He further agreed that asking patients about symptoms of bloating is worthwhile, because it is a condition that generally is treatable. “There are a number of different treatment options now available, such as diet, medications and behavioral therapy,” he said. If the right therapy is selected, “we should be able to improve symptoms and quality of life.” 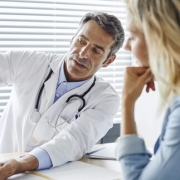 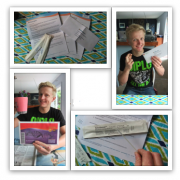 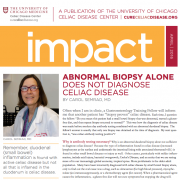 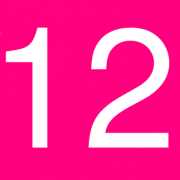 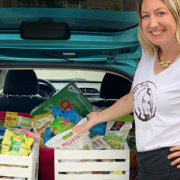 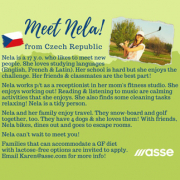 Qualified visitors, simple packages, and great rates equal unbeatable ROI. Advertise on the Scene
March News Round Up on ‘A Canadian Celiac Podcast’

Preparing for Bariatric Weight-Loss Surgery on a ‘Gluten Free Weigh In’...
Scroll to top
Change Location
Find awesome listings near you!