Latest News
You are here: Home1 / Gluten-Free News2 / Changes in Wheat Gluten Cause of Celiac Disease? 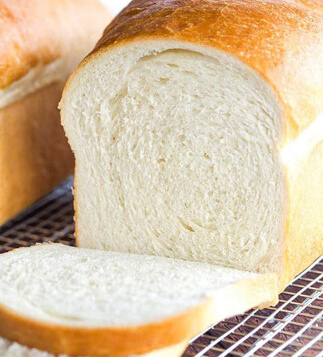 Since producers across the Prairies commonly grow wheat, Dr. Ravindra Chibbar was concerned when claims began to circulate that modern wheat varieties cause celiac disease. So, he began to study wheat varieties’ connections to the disease.

Chibbar is a professor in the department of plant science at the University of Saskatchewan.

“We decided to start looking at various components of the wheat varieties from as early as the 1860s (through) to the modern-day varieties,” he said.

Chibbar looked at the protein components of 37 varieties. The newest variety in the study dates from 2007.

The protein components in wheat over the last 100 years only rose 1 per cent. The next step of the research was to see if certain proteins in the wheat interacted more with the digestive systems of people who have celiac disease, said Chibbar.

However, the scientists still have more information to review before they can give a final statement on any link between celiac disease and modern wheat varieties, he added.

“The reason why we wanted to do this research was to see if, indeed, there have been changes in the wheat gluten proteins and if they are the cause of celiac disease. Then, as wheat researchers, we need to develop strategies of how to overcome that (problem). If it is not the case, then people should know that eating wheat is not bad,” said Chibbar.

In other parts of the world, researchers seek to remove specific proteins from wheat that are linked to celiac disease. If successful, this work would be a big benefit to producers who grow wheat, said Chibbar. 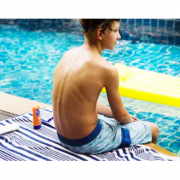 Celiac Disease – Can it Affect Body Image & Concept of Masculinity? 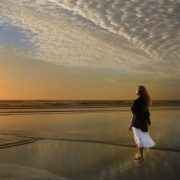 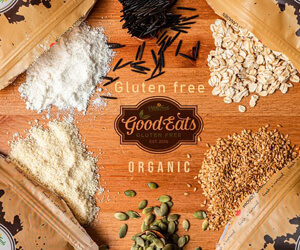 Celiac Scene August Round Up on ‘A Canadian Celiac Podcast’
Scroll to top
Change Location
Find awesome listings near you!