Dear Dr. Roach: I don’t have celiac disease, but I keep reading that gluten-free is a healthier way to eat. Is that true? Is there any risk? H.C. Thanks 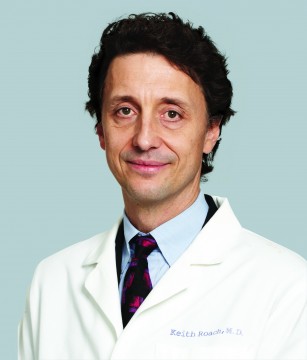 In his response, syndicated columnist Dr. Keith Roach provides an excellent outline of the symptoms, diagnosis, co-conditions and treatment of Celiac disease. The article appeared in the June 9, 2015 edition of the Victoria Times Colonist, serving Victoria, Vancouver Island and the Gulf Island in British Columbia.

Ironically, it was Dr. Roach’s predecessor, Dr. Donahue, who struck a chord with my mother 35 years ago. She had suffered from decades of digestive symptoms that included bloating, foul-smelling gas and steatorrhea, a hallmark of digestive malabsorption. She clipped out the article from the Edmonton Journal in Alberta, showed it to her GP and so began her journey to diagnosis. In the 1980’s,  the pre-screening blood test had not yet been developed so a duodenal biopsy was ordered, allowing for a relatively prompt diagnosis after decades of symptoms that her doctor had (incorrectly) attributed to social anxiety and depression.  Today, there is simple pre-screening blood test – tTg and Total Serum IgA that detects the antibodies that celiacs produce in response to consuming gluten.

For readers living in Victoria, Vancouver Island and the Gulf Islands in BC, local information on Celiac disease, the tTg and Total Serum IgA blood testing performed by Lifelabs on behalf of Island Health and how to access the results of those tests online via My E-Health, please visit About Celiac disease.

Prior to my mother’s celiac diagnosis, she had already been diagnosed with autoimmune Hashimoto’s disease  and what is now understood as Latent Autoimmune Diabetes in Adults or LADA. While she had never consumed alcohol or smoked cigarettes, oral cancer ultimately claimed her life.

Dear Dr. Roach: I don’t have celiac disease, but I keep reading that gluten-free is a healthier way to eat. Is that true? Is there any risk? H.C.

For people with celiac disease, strict avoidance of gluten (a protein component of grains, such as wheat, rye and barley) is essential. Gluten damages the small intestines of people with celiac disease, and leads to symptoms, including those of malabsorption (diarrhea, bloating, weight loss) and anemia (due to poor absorption of iron, vitamin B-12 or folic acid). These symptoms, if not explained by something else, should lead to testing. Also, people at high risk because of Type 1 diabetes or family history of celiac disease should be tested.

Diagnosis usually includes blood tests for antibodies (called tTgA, and sometimes DGP and IgA) or a biopsy of the duodenum. Only 17 per cent of people with celiac disease know that they have it. Celiac disease is best diagnosed before a person goes on a gluten-free diet, so it’s very important to see a doctor promptly to get the diagnosis made. The antibody tests can become negative within a few weeks of being on a glutenfree diet.

Some people have sensitivity to gluten-containing foods but do not have celiac disease. However, a study from 2013 showed that people with diagnosed nonceliac gluten sensitivity improved their symptoms when given a low-FODMAPs diet (carbohydrates found in many foods that exacerbate irritable bowel symptoms), but that symptoms returned with a diet including either gluten or the non-gluten protein whey, suggesting that 90 per cent of non-celiac gluten sensitivity is a more nonspecific form of irritable bowel than it is specific to gluten.

For people with no symptoms or sensitivity to gluten-containing foods, there is no reason not to consume gluten. Healthy diets are possible both with and without gluten. 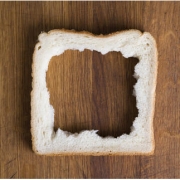 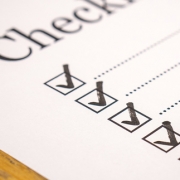 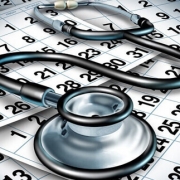