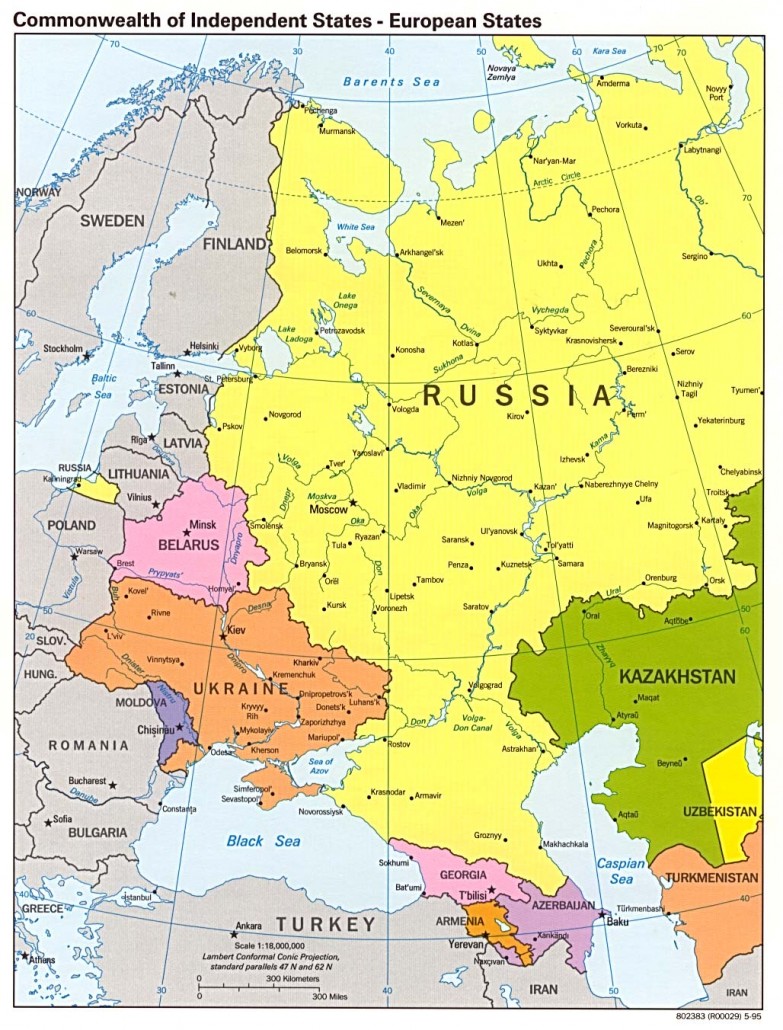 Canadians with celiac disease may complain – with good reason – that diagnoses take too long, that there should be government support for diagnosed celiacs and that it would be nice if gluten-free food was cheaper. However, we must also take stock and realize how far we have come together and how, in many ways, we are leading the world. Many – especially in developing countries – are not so lucky. Dr. Elena Roslavtseva of Russia spoke to ICDS on the matter of Celiac Disease and Gluten Related Disorders in Russia and Former Soviet Republics.

Russia and Former Soviet Republics While celiac disease is now well-known in most regions of Russia, with a good deal of research going on, the lack of screening of at-risk groups means that rarely is an asymptomatic patient diagnosed with celiac disease. Diagnosis rates across the country are extremely low, and the lack of good data hinders the ability to conduct professional scientific research. The blood serology for celiac disease is only available in certain areas of Russia. Clinical symptoms are often the only diagnosis tool. Testing for celiac disease is done in private labs not covered by the state health insurance, so patients must pay – another definite barrier to diagnosis.

Understanding among family and friends about the challenges that children with celiac disease face is very low, frequently leading to problems of social deprivation. Furthermore, there are no state requirements for manufacturers to label hidden gluten in their products, and traditional Russian cuisine is rich in gluten ingredients, making compliance with the diet difficult.

Belarus In the neighbouring country of Belarus, however, things are a bit better. All diagnostic procedures for celiac disease are covered by the state health care, there is an official national registry for celiac patients, and children with an established celiac diagnosis receive financial support from the government – similar to a disability pension.

Georgia  In contrast, insurance does not cover the biopsy, so patients tend to be put on the gluten-free diet following a positive blood serology. Fortunately, corn bread, buckwheat and chumiza (a type of millet) are very common in the Georgian diet, so eating gluten free is innate to their food culture.

Latvia In Latvia, the blood, gene and biopsy tests are all readily available. Children and many students with celiac disease receive a monthly aid of 106 euro from the government (approximately $150 CAD).

Roslavtseva remains optimistic: diagnosis in Russia and the former Soviet republics is going up, patient societies are growing, and gluten-free food is more available. To view the website of the celiac patient organization in Russia, please visit https://celiac.spb.ru/. There is an English section.

Canadian Celiac Association (CCA) Board Member Mark Johnson and Operations Manager Sue Newell represented the CCA at the International Celiac Disease Symposium (ICDS) held in Prague in June 2015. This report represents their learnings on Understanding of Celiac Disease in Russia and Former Soviet Republics.  Want to join the Canadian Celiac Association? Visit www.celiac.ca. If you live in Victoria, Vancouver Islands or the Gulf Islands contact victoriaceliacs@hotmail.ca or visit Classes for Gluten-Free Living. 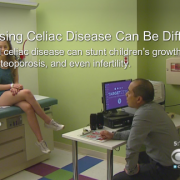 How Many Doctors Did You See Before Your Diagnosis? 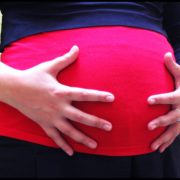 How Long is Long Enough for a Gluten Challenge? 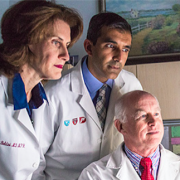 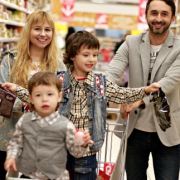 Calling All Celiac Kids! Where Do You Dine in Gluten-Free Paradise?
Scroll to top
Change Location
Find awesome listings near you!