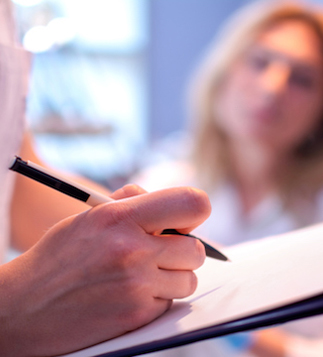 People with celiac disease may soon be able to have their gluten-rich cake and eat it, too.

In a phase 2 trial presented at the 2019 United European Gastroenterology Week, a first-of-its-kind drug significantly dampened the immune activation and reduced the intestinal damage that people with celiac disease experience in response to gluten.

Adverse events that were more common with TAK-101 were nausea, headache, abdominal pain and back pain, although most were mild and transient, Dr. Kelly said.

While more research is needed to demonstrate the agent’s efficacy, the study offers an 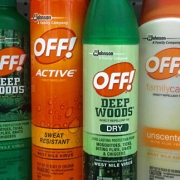 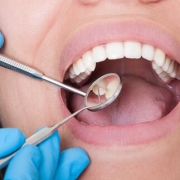 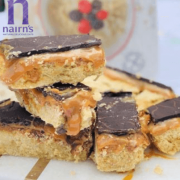