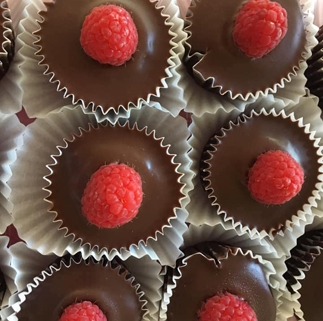 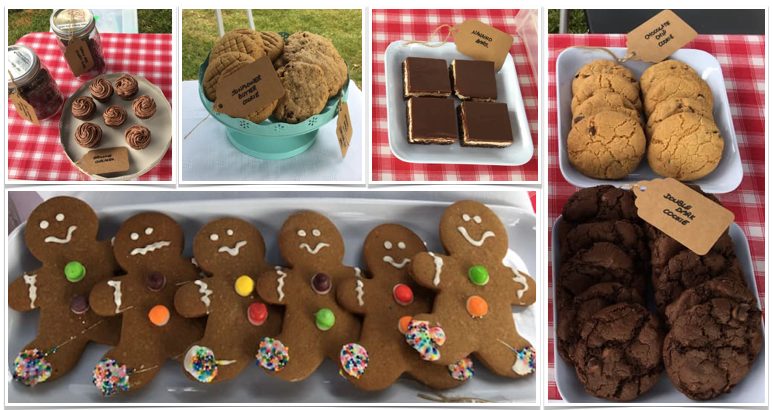 APOLOGIES TO ALL! BENJAMIN”S BITES WILL NOT BE APPEARING. Special orders up to Christmas still welcome at [email protected] or 250-884-3093. 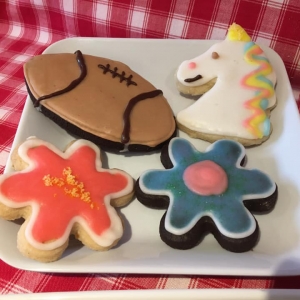 Benjamin’s Bites Cookies and Brownies are made with documented to be 100% gluten-free, peanut/tree nut free, soy-free ingredients. These vegan treats are produced in a “home kitchen,” using a strict cross-contamination prevention protocol. For further information, please contact Benjamin’s Bites directly at [email protected] or 250-884-3093. 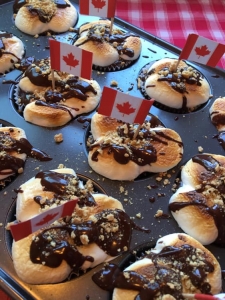 Benjamin’s Bites Cookies were borne out of necessity. At fourteen months, Tony and Debbie discovered that their son, Benjamin, had multiple food allergies. It was heartbreaking and frightening to see his body react with real physical symptoms.

After eliminating everything that Benjamin’s body was reacting to, the next step was to eat as many whole foods as possible. Debbie had always been a “label reader” but became increasingly concerned when she picked up product after product and realized, “No, he can’t have this.” It was challenging, but after searching they found a variety of foods which were safe for Benjamin. The one thing we were unable to find was a cookie which tasted both homemade and was also appealing to those without food intolerances. The family had some tough critics when it came to sweets. They were the perfect test subjects! 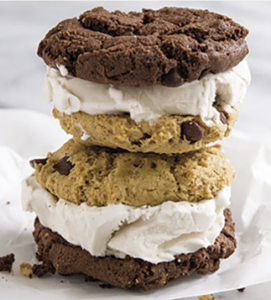 Like Debbie’s Grandma and Mom, I loved to bake. She challenged herself to create a cookie that contained no gluten, eggs, soy, dairy, peanuts, tree nuts, or sulphites. The flour blends found in the stores just didn’t seem to have the taste she was searching for. Why not mill her own, she thought? She  purchased a home grain mill and, after many combinations of grains, came up with ‘Benjamin’s Bites Flour Blend.’

Our mission has never changed: to create a gluten free/allergy friendly cookie that tasted homemade and used familiar and pronounceable ingredients.

They were developed for people who can’t eat a regular cookie due to allergies or gluten sensitivities, but the upshot is that people without food intolerances are enjoying them, too! We encourage everyone to taste Benjamin’s Bites Cookies, always checking the ingredients before sharing.  We do have some tricks up our sleeves, so be on the lookout for more Benjamin’s Bites products soon.

Kids Meet Up Group
Scroll to top
Change Location
To find awesome listings near you!