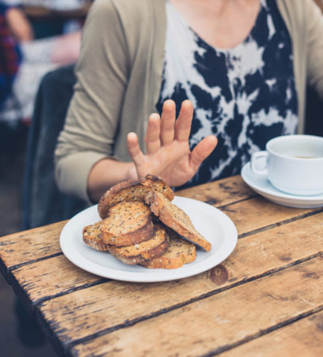 Whether you need or want to go gluten-free, taking on the diet may result in these surprising unintended consequences.

By now you’ve heard of gluten, and you probably even know it’s the wheat protein that gives bread and other foods their shape and texture. But going gluten-free when you don’t have a diagnosed wheat allergy or celiac disease doesn’t promise weight loss or better health, according to science. That hasn’t stopped millions of people from giving the diet a try. Experts recommend consulting your primary health-care provider before making any drastic changes to your diet.

2. You could miss out on muscle-building protein

3. You could end up constipated

3. You could hamstring your immunity

5. You could hurt your heart

6. You could destabilize your blood sugar

7. You could feel lonely

9. You could gain weight

10. Your gut could benefit

11. You may start thinking more clearly 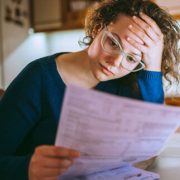 Implications of Being an Asymptomatic Celiac on ‘A Canadian Celiac Podcast’ 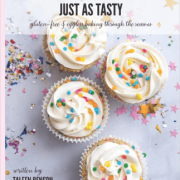 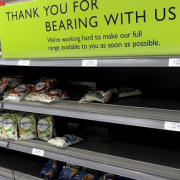 Prices Up ⬆️ Selection Down ⬇️ for Celiac Shoppers 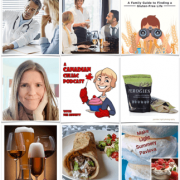