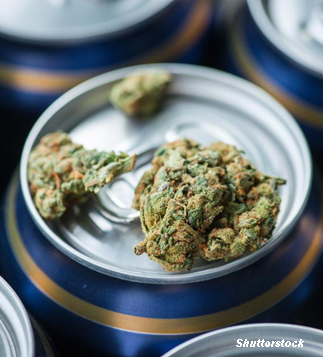 Perhaps it will be called Cannabeer. Whatever it’s called, according to Lauren Eads, the Drinksbusiness.com, Canada’s Province Brands (PB) “filed the provisional patent for the ‘world’s first beers brewed from the cannabis plant.’”

Other companies have produced wine and beer laced with cannabis, but according to the Drinksbusiness article, PB is the first company with a global reach to produce beers brewed entirely from the cannabis plant. The company bills its products as “alcohol-free, yet highly intoxicating.” They claim the products are low in calories, low in sugar, and — very important in today’s consumer climate — gluten free. The patent filing is about six months old.

Believing that cannabis will be recreationally legal in every one of the 50 US states sometime in the near future, the giant Constellation Brands (CB) based in Fairport, New York wanted to be at the head of the class. In October, 2017 CB got into cannabis with a 10 percent stake (worth $197.5 million) in Canadian Canopy Growth Corporation, which bills itself as a “world leading diversified cannabis company.”

PB kicked off in 2016. Co-founder and CEO, Dooma Wendschuh told the Drinksbusiness that CB’s recent interest in cannabis has helped his company attract funding sources. Wendschuh made a point of mentioning the fact that it was not a tobacco company to jump into the cannabis market, as had been assumed would happen, but a drinks conglomerate. He believes CB’s interest validates his company’s direction.

Wendschuh also told the Drinksbusiness his company will produce great-tasting beers. More important, the company’s patent locks valuable intellectual property in its grip. He claims his developmental team has decades of combined experience in the beverage alcohol industry.

But if CB believes cannabis legalization is coming to the US, why invest in Canada?

There’s no guarantee that Canada’s legislature will give the green light in 2019, but there certainly is reason to have faith. Not so in the US.

The US federal government is at odds with the states on the cannabis issue. Federal government laws make it difficult for cannabis businesses to do simple necessary things like maintain a bank account or file federal taxes, and the US Attorney General (AG), Jeff Sessions has made threats to hold states and businesses accountable to federal statutes. Under the statutes, marijuana remains a Schedule I drug, which, according to federal law, means it is “a drug with no currently accepted medical use and a high potential for abuse.” That places cannabis in a class with heroin, lysergic acid diethylamide (LSD), 3,4-methylenedioxymethamphetamine (ecstasy), methaqualone (qualude).

Recently, while being interviewed about the latest U.S. Justice Department’s war on drugs, this time precipitated by national opiod abuse, AG Sessions said, “We think a lot of this is starting with marijuana and other drugs.”

Maybe investing in Canada’s legal cannabis industry is the smarter thing to do — or maybe CB knows something about the future of cannabis in the US many don’t yet know or can’t yet see. In any case, if cannabis beer is produced in Canada in 2019 the odds are it will not be imported into the US by CB or any other “legal” entity. 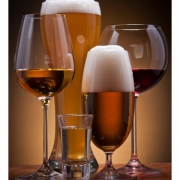 Which Alcoholic Beverages Are Safe for Celiacs? 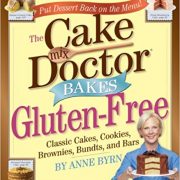 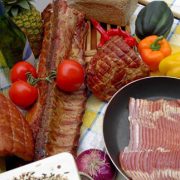 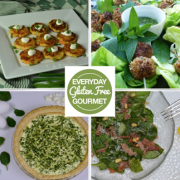 If a Product Does Not Contain Gluten Ingredients, Why Isn’t It Labelled...
Scroll to top
Change Location
Find awesome listings near you!