“This idea of IBS being just in a patient’s head is not true, and it clearly needs to be thought of as somewhat of a potentially infectious disease, at least in a sizable composite of patients. We can do better with dietary treatment.” 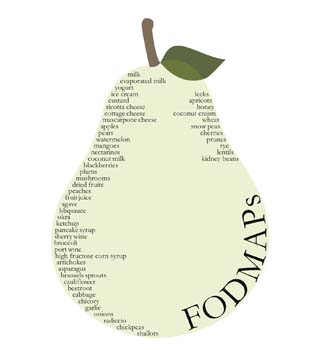 A randomized controlled trial from the University of Michigan looked at a low-FODMAP diet versus a control diet (based on modified National Institute for Health and Care Excellence (NICE) guidelines).  Both studies were administered by dietitians, among participants with diarrhea-predominant IBS.[1] What they found was that the low-FODMAP diet made a tremendous difference in regard to the symptom-based composite endpoint used in this trial and in quality of life.

Presented at the Digestive Disease Week 2016, the study focused on the fermentable oligo-, di-, and mono-saccharides and polyols (FODMAP) diet. This diet is used in irritable bowel syndrome (IBS) and is something that continues to be very effective from a gastroenterologist perspective.

Primary care givers were advised that when treating IBS patients, a diet that includes low amounts of fermentable types of carbohydrates, which the colonic and distal small bowel actually can ferment, causing a lot of different pain and sensory symptoms. Getting a dietitian involved can make a big difference, especially if these patients aren’t seeing a gastroenterologist and are managed in primary care; however, gastroenterologists should also be involving a dietitian to counsel their patients. 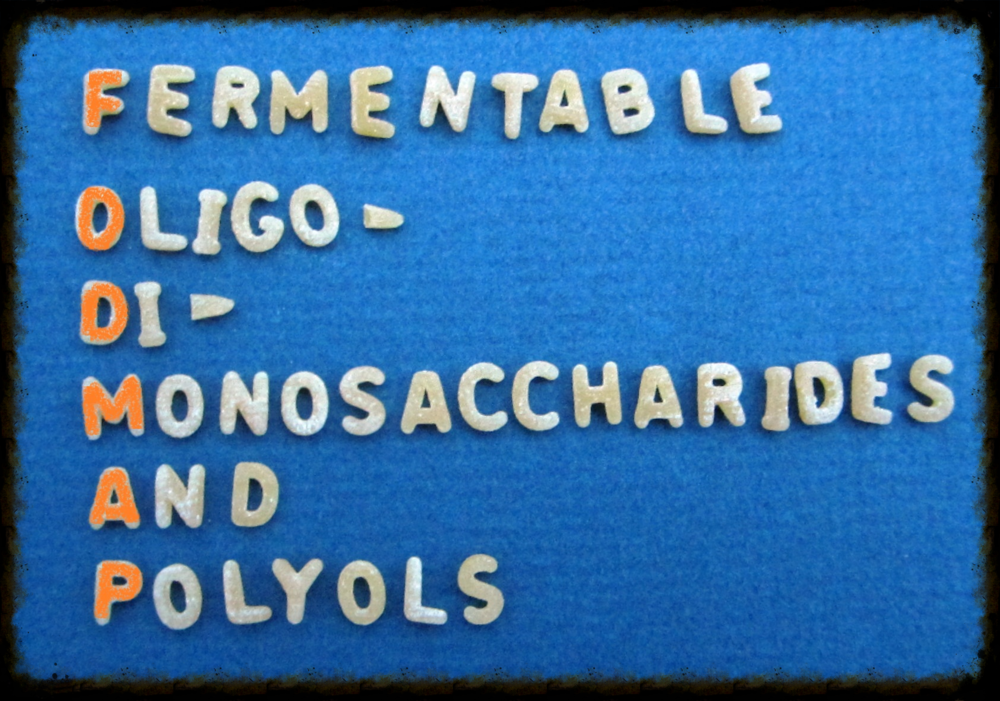 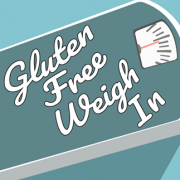 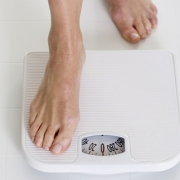 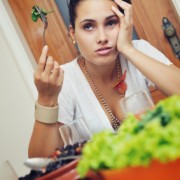 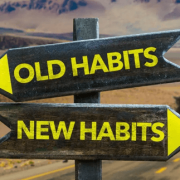 Gluten-Free Diet Does Not Repair Intestinal Damage in Some Children With Celiac...
Scroll to top
Change Location
Find awesome listings near you!