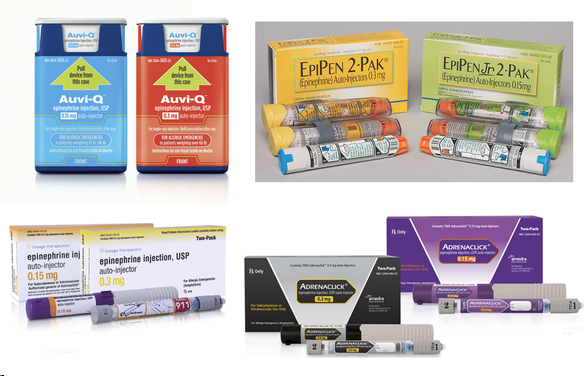 For the 15 million Americans with food allergies, being safe on a flight requires far more than a seatbelt. Now, in a landmark development, a proposed new law would require all airlines in the U.S. to carry epinephrine auto-injectors on every flight, and to train in-flight staff on when and how to use them. Currently, only a handful of carriers stock epinephrine auto-injectors, or make any type of food allergy accommodations for passengers and their children, according to  Allergic Living

“Every day, more than one million passengers in the United States trust their safety and well-being to airlines,” said Sen. Jeanne Shaheen (D-NH), who introduced the bill along with Sen. Mark Kirk (R-IL) on Aug. 5, 2015. “It’s important that those airlines are properly equipped to handle emergencies, which should include having epinephrine on board, along with trained personnel to administer it,”

In addition to requiring auto-injectors be present on every flight, the bill the senators have introduced calls for a report to Congress that examines how airlines currently accommodate food-allergic passengers, where gaps and inconsistencies exist, and how regulations should be changed in order to best accommodate passengers’ food allergies. That report would be expected to touch on a range of topics, including the incidence of in-flight reactions and emergency landings. 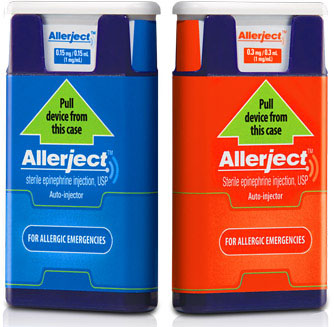 The bipartisan legislation, introduced to the Senate as the Airline Access to Emergency Epinephrine Act (S. 1972), is championed by Food Allergy and Research Education (FARE), and a coalition of organizations, including the Asthma and Allergy Foundation of America, No Nut Traveler and the Allergy & Asthma Network.

“Air travel can be particularly stressful for individuals and families managing food allergies because they do not have access emergency medical care,” said Scott Riccio, senior vice president of education and advocacy at FARE. “This legislation will help address some of the biggest challenges faced by airline passengers with food allergies. Our hope is that the findings of the report will lead to the development of clear, consistently applied accommodation policies to help passengers with food allergies make informed choices about their travel plans.”

Dr. Andrew Murphy, a Pennsylvania allergist and representative of AAAAI, which also supports the legislation, adds that the training of in-flight staff is a key component of the bill. “I think a lot of people panic with allergic reactions, including physicians sometimes,” says Murphy, chair of AAAAI’s Advocacy Committee. “There is a way of treating these people, and you can treat them successfully as long as you’re aggressive with the use of epinephrine. So the training is important so that people know what to do.”

While there has been some research done in the area of air travel and anaphylaxis, notably University of Michigan researcher Dr. Matthew Greenhawt’s large study that identified eight mitigating factors that can reduce allergy risk factors in flight. These included:

Murphy says that a Congressional report would provide much-needed additional details. “It will give us a chance to find out what’s going on,” he says. 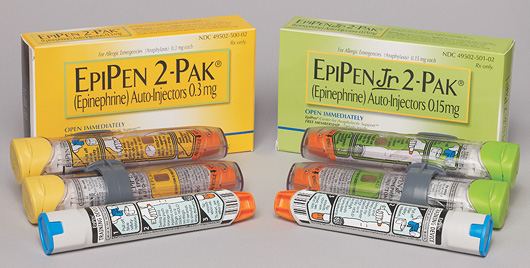 Beyond choosing the right airline and knowing more about their allergy policies, Murphy reminds that the primary responsibility for having emergency epinephrine still resides with patients themselves. This new law is about having a “backup” auto-injector to an allergic person’s self-care, he says.

For Americans reading this post, legislation has just been introduced and needs public support; getting in touch with your representatives and letting them know your views on this issue is integral to ensuring that an effective law is passed. 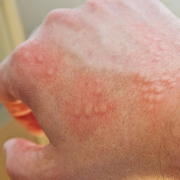 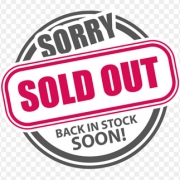 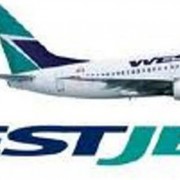 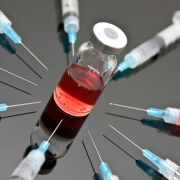 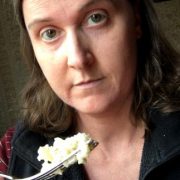