Latest News
You are here: Home1 / Gluten-Free News2 / Are You Gluten Free and Avoiding Vaccinations? You’re Not Alone. 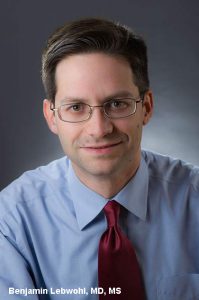 Gluten sensitive patients were more likely than those with celiac disease to doubt vaccine safety and report other beliefs that conflict with conventional medical science.

“We performed this study because we wanted to better understand the health beliefs of people with celiac disease and non-celiac gluten sensitivity, particularly regarding beliefs that are not shared by conventional medicine,” Benjamin Lebwohl, MD, MS, director of clinical research at the Celiac Disease Center at Columbia University, told Healio Gastroenterology and Liver Disease. “For instance, we asked respondents about whether gluten is bad for everyone, about the safety of Cheerios, and about GMO foods, among other topics. But the most surprising finding was regarding vaccines. A significant number of respondents declined the flu vaccine, and also reported hearing or reading that vaccines may contain gluten.” 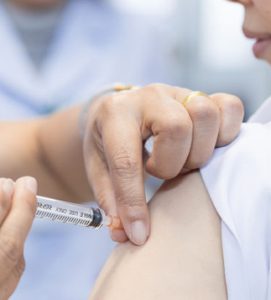 “In fact, vaccines are safe for people with celiac disease, and there is no risk of gluten exposure when receiving a vaccine. The origin of this belief is unknown, but may stem from the longstanding concern about hidden sources of gluten exposure, from condiments to supplements. A lack of reliable information regarding the gluten-free status of medications may have spilled over into the false belief that vaccines contain gluten. This belief may lead to behavior that is harmful to public health and so we must counter this belief with facts and evidence.”

“Furthermore, the role of health beliefs in the pursuit of the rigorous gluten-free diet in [non-celiac gluten sensitivity] needs to be further explored in order to optimize care for this unique patient population,” Lebwohl and colleagues added. – by Adam Leitenberger 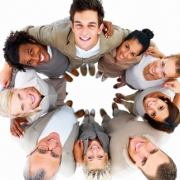 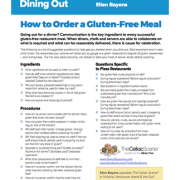 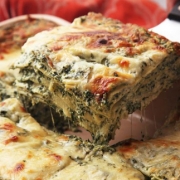 Gluten-Free, the Italian Way, on ‘A Canadian Celiac Podcast’ 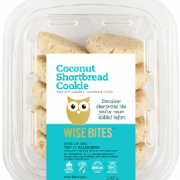 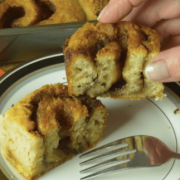 Zoom into Gluten-Free Baking Classes on ‘A Canadian Celiac Podcast’

HEALTHY ME – A Gluten Free Lifestyle Course
Support This Resource