A new research study conducted by the Gluten Intolerance Group (GIG), the leader in the certification of gluten-free products and food services, indicates that beers labeled “gluten-removed” may not be safe for those with celiac disease.

Both gluten-free and gluten-removed beers have entered the marketplace recently.

The removal process uses enzymes to break down gluten into smaller fragments that theoretically may not induce an immune response in the person who drinks it.

The Celiac Patient Antibody Response to Conventional and Gluten-Removed Beer, was published online by the Journal of AOAC International, and was conducted by GIG at the University of Chicago’s Celiac Research Center.

It used blood samples from individuals with celiac disease to see whether the proteins in gluten-free beer and gluten-removed beer were recognized by antibodies that were already present in the blood.

“GIG is committed to continuing these types of studies to assure our customers that the decisions we are making are valid,” Kupper said. “This study was done as a proof of concept of the methodology. Our hope is a bigger study will be conducted to provide an even bigger picture of the possible risk of these products to the gluten-free community.” 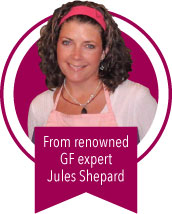 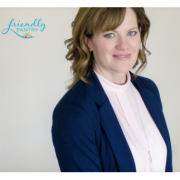 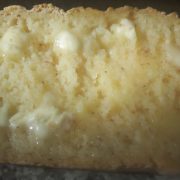 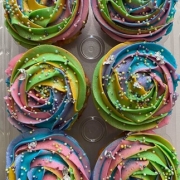 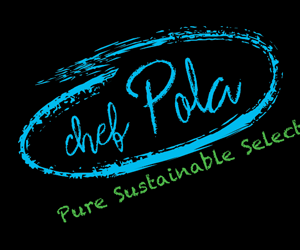