“Routine blood tests to assess anemia, thyroid dysfunction, and nutritional deficiencies are not helpful during follow-up for most children with celiac disease,” say researchers from a Netherlands report. 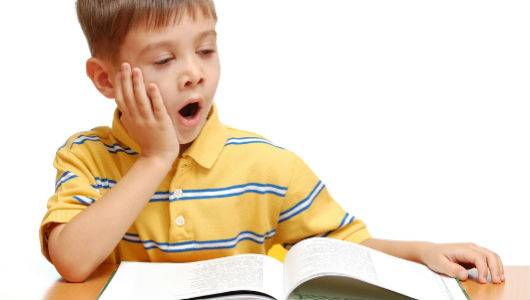 November 24, 2015 NEW YORK (Reuters Health) –  “Doctors do not need to perform standard tests, but personalize it for each child,” Dr. Margaretha Maria Susanna Wessels from Leiden University Medical Center told Reuters Health by email. “I would recommend it at diagnosis, and if on a gluten-free diet (GFD) only in case of complaints such as fatigue, growth problems.”

Gluten-free products lack many of the nutrients contained by the wheat flour products they aim to replace, and a lack of variation in food choices available for children with celiac disease may aggravate the problem, Dr. Wessels and colleagues note in The Journal of Pediatrics,  November 4.

In response to this situation, many healthcare practitioners routinely check the indices of iron deficiencies, calcium, folate, and vitamin B12 levels, they add. Many also check for thyroid dysfunction.

The researchers assessed the frequency of iron deficiency, deficiencies of calcium, folate, and vitamin B12, and the presence of thyroid dysfunction among 182 children with celiac disease at the time of their diagnosis and at follow-up while on a GFD.

All but one of the children showed normalization of their hemoglobin without any prescribed iron supplementation one year after a GFD, and folate also normalized within a year in all children regardless of supplementation status. Vitamin B12 deficiency resolved within six months in the only child who presented with deficiency.

Among the children with any deficiency, 30% showed stunted growth and 15% were underweight for height at baseline. All these children recovered height and weight while on a GFD.

“Celiac disease does not cause low vitamin D levels,” Dr. Wessels explained. “It is seen as often as in the general pediatric population.”

In the first three years after diagnosis, three girls developed iron-deficiency anemia and one girl had persistent iron deficiency. Two children developed mild folate deficiency during the second year of follow-up, and vitamin D deficiency was present in up to 25% of the patients.

“Our results indicate that these investigations for iron, folate, and vitamin B12 deficiencies are relevant at the time of diagnosis; up to 28% of the children may have deficiencies at presentation,” the researchers conclude.

“However, ordering these tests at follow-up visits may be questionable because only mild deficiencies occurred in a minority of the children (5%-10%),” they add. “This outcome has implications in the organization of care for children with celiac disease because blood tests are time-consuming and expensive. As of 2014, this costs approximately 150-200 euro per patient, merely for extracting and handling blood samples in our laboratory, and exclusive of celiac serology charges.” 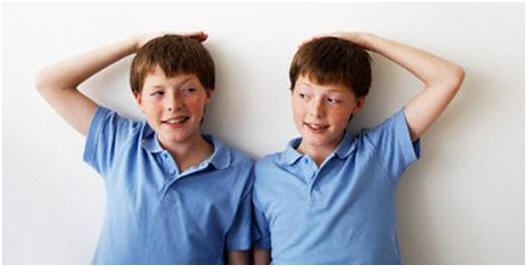 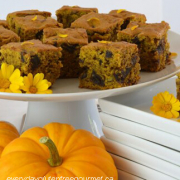 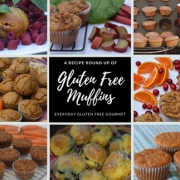 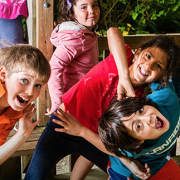 Celiac Kids Meet Up in Vancouver, BC
Support This Resource

Pepper’s Foods is the Gluten-Free Place to Be!
Scroll to top
Change Location
Find awesome listings near you!