Out here on the Best West Coast, we are very well served by some of the best dedicated gluten-free bakers in all of Canada from Bake My Day to Let’s Eat Guilt Free to Real Food Made Easy to Wild Poppy Bakery & Bistro,  and a whole lot of celiac-friendly restaurants in between! Tarts, pies, sausage rolls, spanakopita, meat pies, moist loaves, ginger cookies, cinnamon buns, raw puff pastry and wedding cakes – don’t get me started on Stella’s Perogies and Screamin Brothers – that would be Alberta!

Still, a girl’s allowed to dream, and dream is just what Paula did late one Saturday night on the Celiac Parent Page, a closed Facebook group of parents with celiac kids and/or celiacs contemplating parenthood. (Ask to join!)

“Gluten-free won-tons, available in Victoria? Has anyone encountered this elusive wonder?”

So began a lively discussion that went on into the wee hours of Sunday morning – we know how to party – on how one might go about making gluten-free versions of this final gluten-free frontier, and whether such efforts would bear being boiled, pan-fried, deep-fried or perhaps steamed!

To the rescue came Joanne, whose “family is Japanese and Gyoza was something my son who got diagnosed with Celiac 7 yrs ago missed.” Like the Lion that we know moms of gluten-free kids to be, Joanne provided us with a Gluten-Free Wonton Noodle recipe AND a Gluten-Free Chicken Potsticker recipe AND a Gluten-Free Egg Roll recipe! Hear Joanne roar! Renée joined the hunt and found a recipe for Gluten-Free Asian Dumpling Wrappers. Scroll down to the images below to be taken directly to wonderful websites. 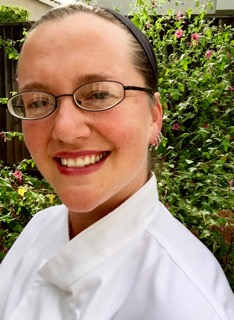 It was sheer celiac social media serendipity that had me come upon Anne of Tasting Everything later that same Sunday. One tweet lead to another and soon enough, Gluten-Free Pasta Paradise revealed itself!

“I’ve tried a lot of gluten-free pasta. A lot. I have tried buying them and I have tried cooking them, recipe after recipe. Back when I used to eat gluten, my favorite thing in the world, my happy place, and my comfort food was a big bowl of pasta.  Unfortunately, though most of the gluten-free pastas out there are totally acceptable, they’re not anywhere near the same. There are usually strange flavors or textures, or the pasta goes straight from undercooked to mush. Don’t get me wrong, I’m happy it’s out there! But I had to find a better option. I really needed a solid recipe for cooking my own gluten free pasta.”

Ravioli • Tortellini • Linguini • Pappardelle • Your Imagination. Stay close, very close to Tasting Everything • by Blog • on Facebook and be sure to take in her  splendiferous vista of gluten-free pastas by clicking on the image below! 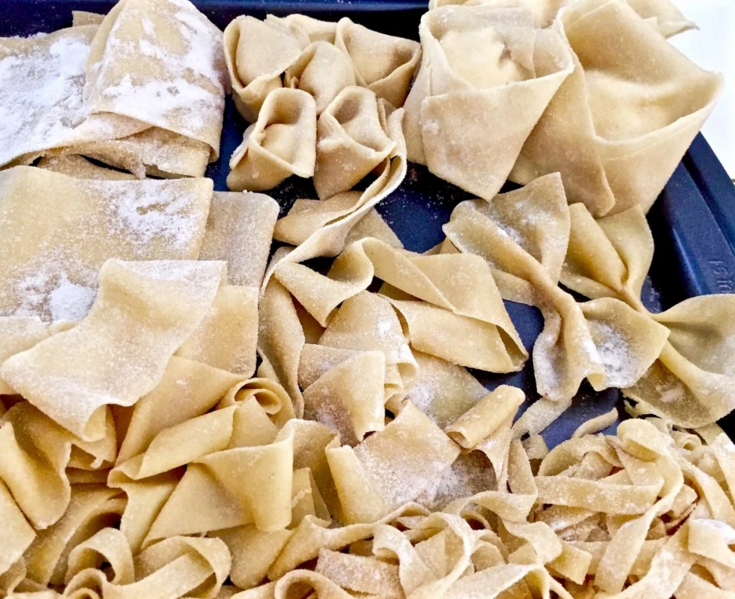 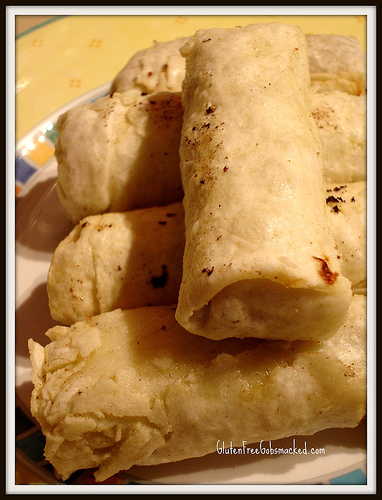 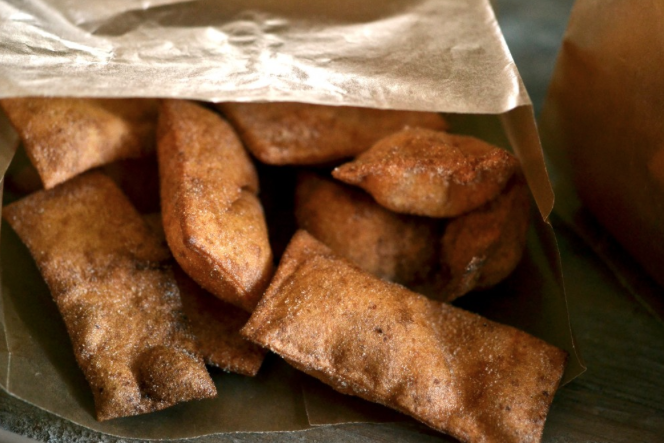 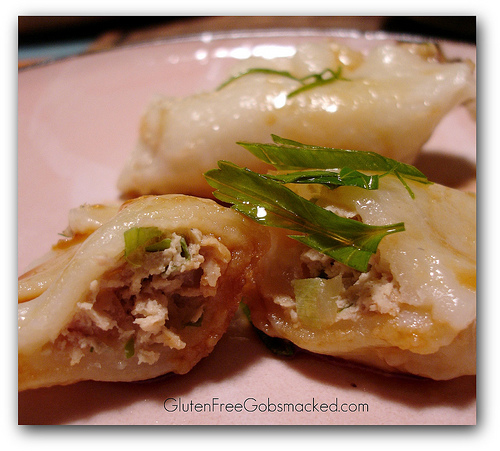 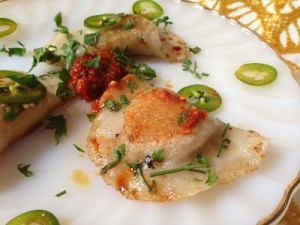 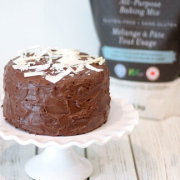 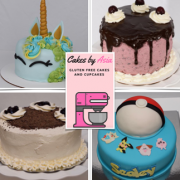 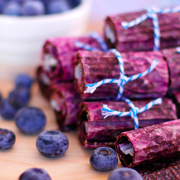 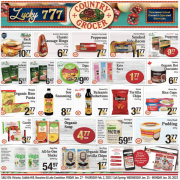 Calling All Cauliflowers!
Scroll to top
Change Location
Find awesome listings near you!